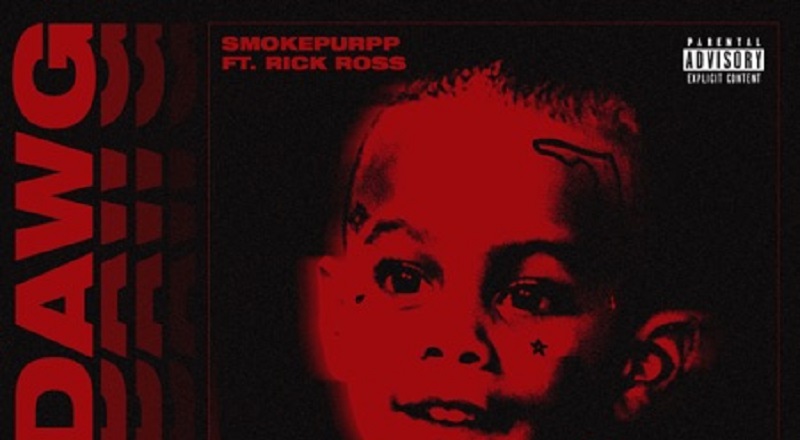 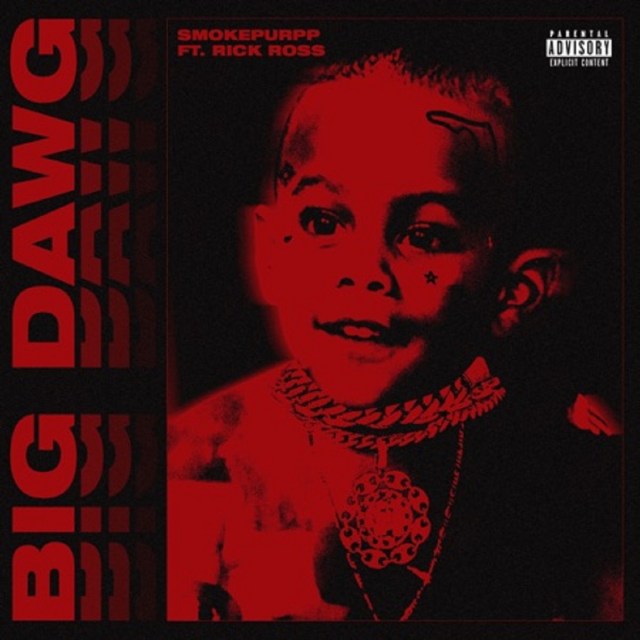 Listen to “Big Dawg” by Smokepurpp ft. Rick Ross below: