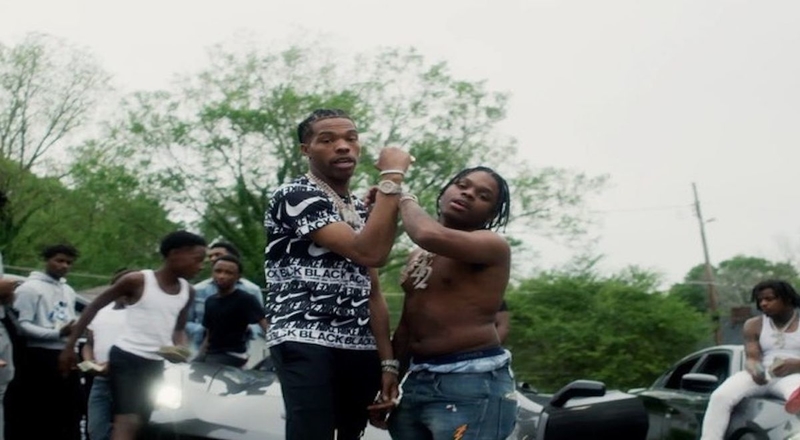 Lil Baby has had an amazing year for himself as he released his sophomore album, ‘My Turn‘ at the end of February which debuted at No. 1 on the Billboard 200 chart. It featured the hit singles, “Woah” and “Sum 2 Prove.” “Emotionally Scarred” and “Heatin Up” feat. Gunna also gained a lot of momentum.

Baby later released the deluxe edition for My Turn and it feature additional hit records such as “All In” and “We Paid” feat. 42 Dugg. We Paid is now one of the hottest songs in hip-hop and it has now been certified gold by the RIAA in the United States, according to Chart Data. My Turn has also been certified platinum.

We Paid peaked at No. 34 on the Billboard Hot 100 chart and is also currently at 44 million YouTube views. It continues to be a fan favorite and is sure to be one of the top songs of summer 2020. Baby also released his new “The Bigger Picture” record last week which addresses the current political climate in America with the ongoing protests that are taking a stand against racism and police brutality.