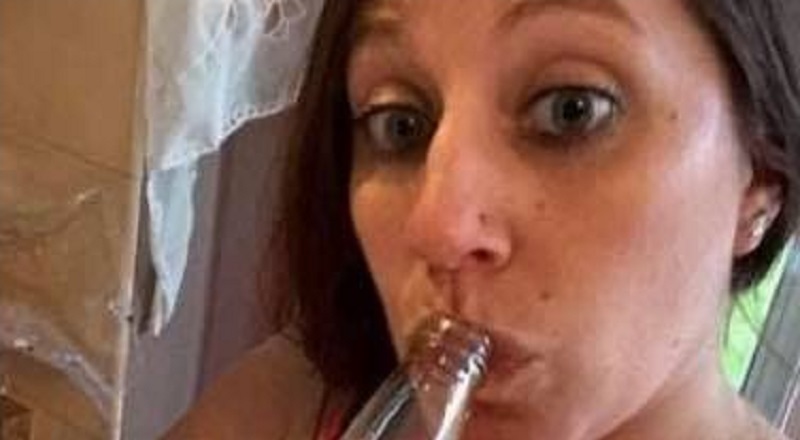 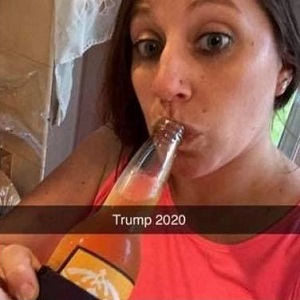 The lack of empathy is jarring, from many people, given what is going on, right now. For no reason, George Floyd and Rayshard Brooks were murdered by the police, intensifying the Black Lives Matter movement. It has led to many calls for an overhaul of the whole system.

Despite seeing these murders, right from their devices, some people still spout “All Lives Matter.” More recently, coming right out, and saying that “White Lives Matter,” comparing BLM to the Confederacy. Even people in positions of power are making such inflammatory comments.

Jess La Rosa is the manager of Starbucks, in Carpentersville, Illinois and she is not down with Black Lives Matter. Quite the opposite, she says she’s tired of it, adding that all donations to it go to the Democratic Party. Also, regarding Rayshard Brooks, she said his shooting was justifiable, and called those demanding justice “clowns.” 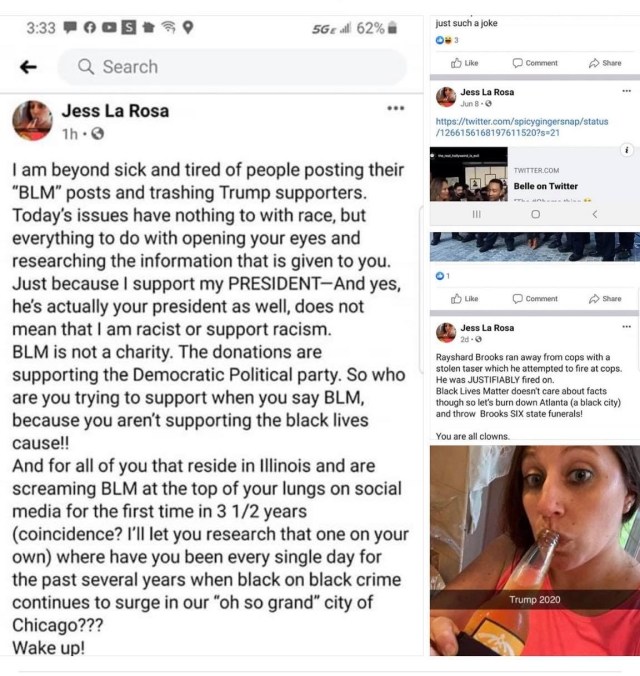