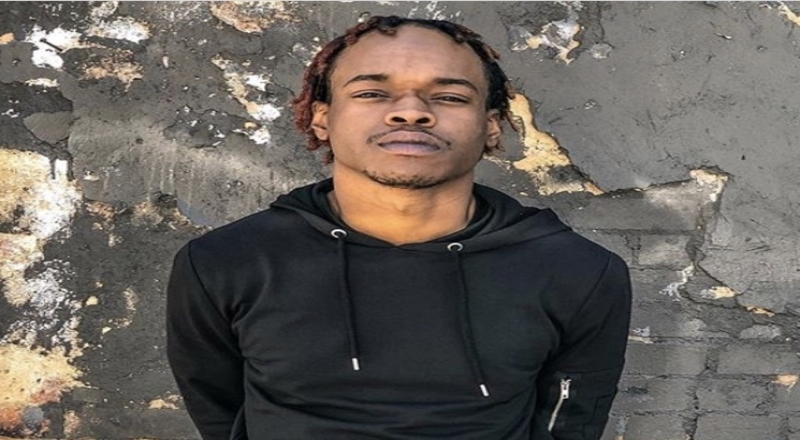 Hurricane Chris originally stormed onto the scene out of Shreveport, LA in 2007 with the success of his hit single, “Ay Bay Bay.” He went on to release his debut album, ‘51/50 Ratchet‘ in 2007 which peaked at No. 24 on the Billboard 200 chart. The other two singles were “Hand Clap” and “Playas Rock” feat. Boxie. He went on to release more more album in 2009 with ‘Unleashed.’ That same year, he had a new hit single with “Halle Berry” feat. Superstarr.

Chris has been relatively silent over the past decade but did recently drop his new “How I Feel” single in May of 2019. He is now in some serious legal trouble, though. According to TMZ, he has been arrested for second-degree murder in Shreveport after he shot and killed a man at a Texaco gas station on Friday at 1am. There was a reported “alleged struggle over his car” and shot the man due to self-defense.

Police said surveillance footage told a different story though and the car that Chris had was stolen as he got it from Texas. He was charged for this as well. The full list of charges are one count of second-degree murder and one count of illegal possession of stolen things.