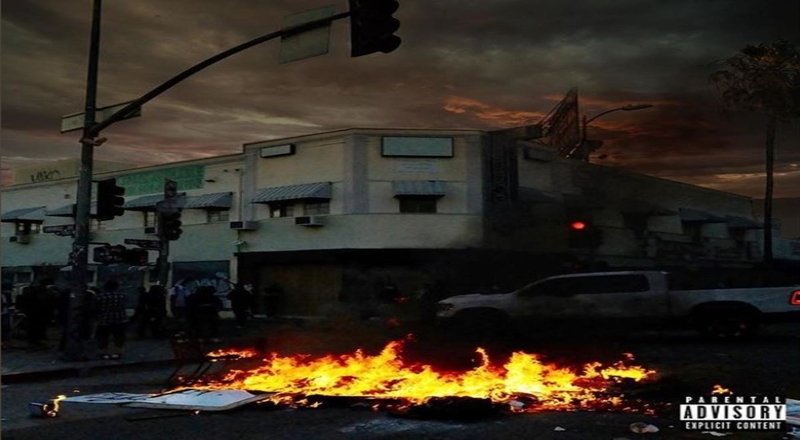 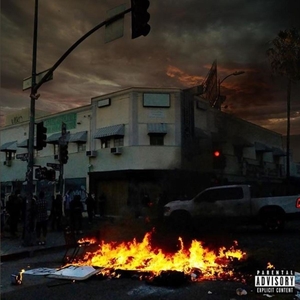 Wale just released his sixth studio album ‘Wow…That’s Crazy‘ in 2019 and it definitely had some solid pro-black elements. The MMG rapper is back at it as he just released his ‘The Imperfect Storm‘ EP. It contains six tracks with features from Eric Bellinger and McClenny.

Stream ‘The Imperfect Storm’ by Wale via Spotify below.