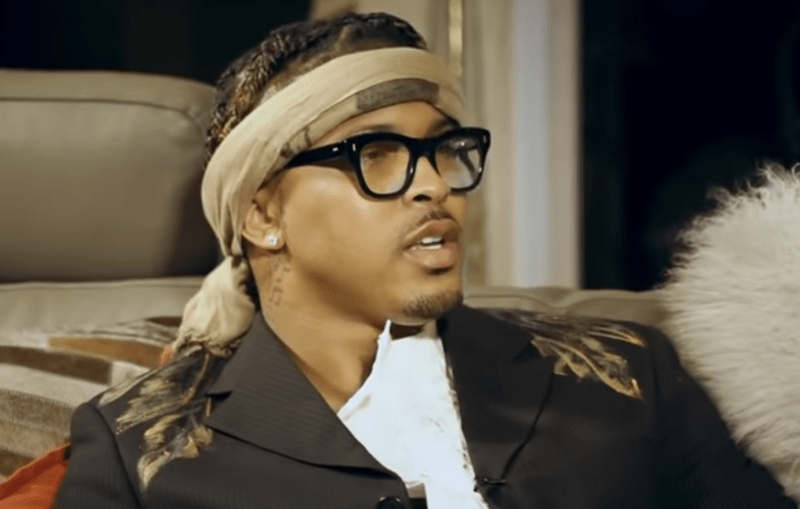 The Product III: StateofEmergency is the name of August Alsina‘s new album that is scheduled to drop on June 27th with artwork revealing a total of 27 tracks. The singer has certainly used his time wisely as he has been incognito for about three years now — but has returned with receipts. The 27-year-old singer also has a 5-part documentary series titled: StateofEMERGEncy: The Rise of August Alsina which is set to release Sunday, June 21st on YouTube.

“I’ve been putting the pieces of my puzzle together – with my new music and documentary, stateofEMERGEncy.”

“The goal of this project is to expose myself through the art and to help others reveal their true selves. Go back into the past, bring it into the present and positively impact our future.”

Alsina writes to his fans in a letter posted on Instagram. 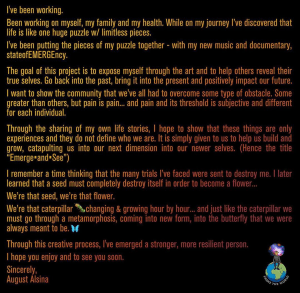 Has August Alsina’s absence been missed? 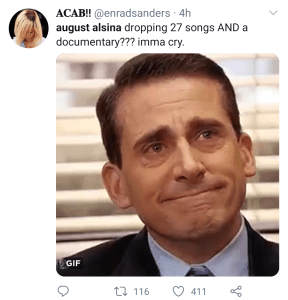 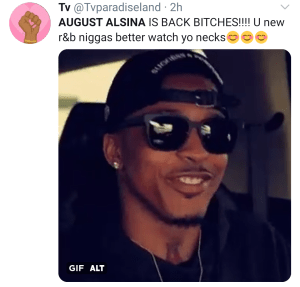 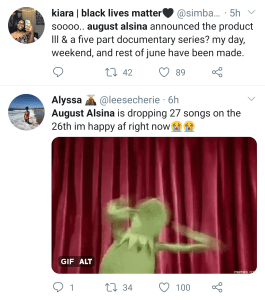 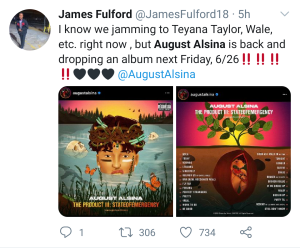 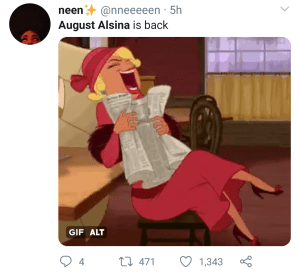