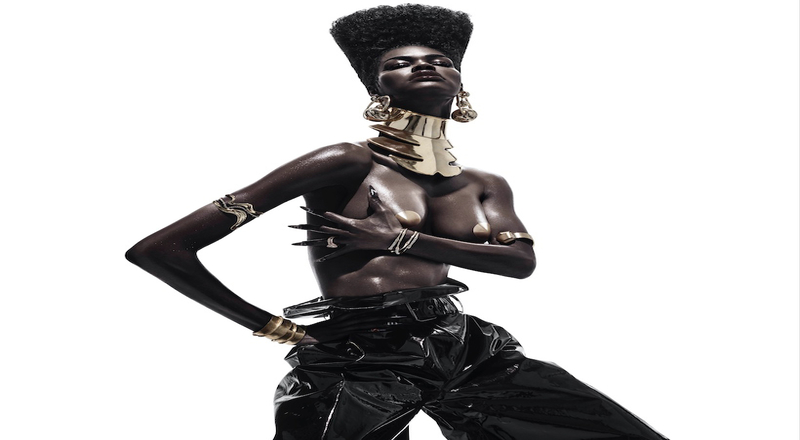 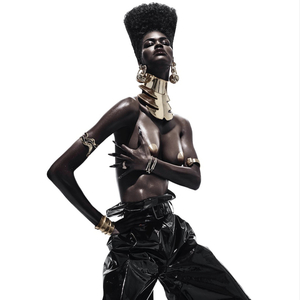 Teyana Taylor announced last week that she and Iman Shumpert would be having their second child together at the end of their “Wake Up Love” music video. She also announced the tracklist for her fourth studio album, ‘The Album,’ which is out now in time for Juneteenth. It contains 23 tracks with features from Rick Ross, Quavo, Lauryn Hill, Future, Kehlani, her daughter Junie, and more.

Stream ‘The Album’ by Teyana Taylor via Spotify below.