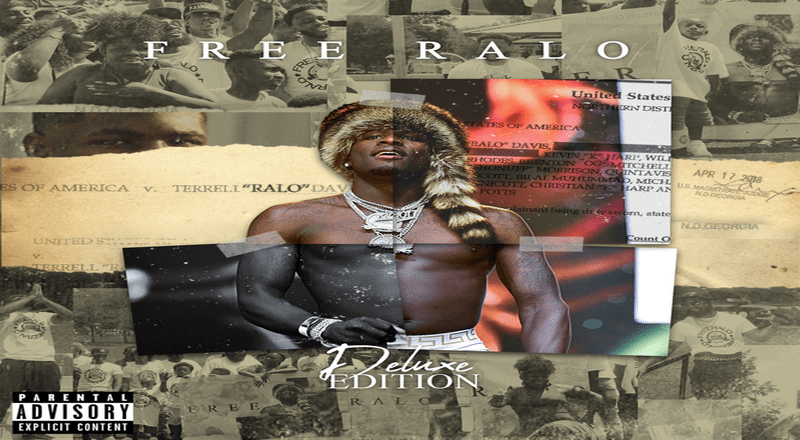 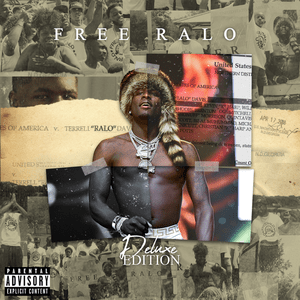 It’s been over two years since Ralo was put in prison on drug charges. He hasn’t been allowed any bond and there’s no trial in sight. The Atlanta rapper has been consistent with his music though as he released his ‘Conspiracy‘ mixtape in 2018 and then his ‘Free Ralo‘ album last summer. Now, he just released the deluxe edition for Free Ralo. It contains six tracks with additional features from YFN Lucci, Derez De’Shon, and Trouble.

Stream ‘Free Ralo’ (Deluxe edition) by Ralo via Spotify below.