Skip to content
You are here
Home > Hip Hop News > Timothy Lawler, an Alabama real estate investor, shares photo of a young black boy, and says “let’s hang him from a tree” [PHOTO] 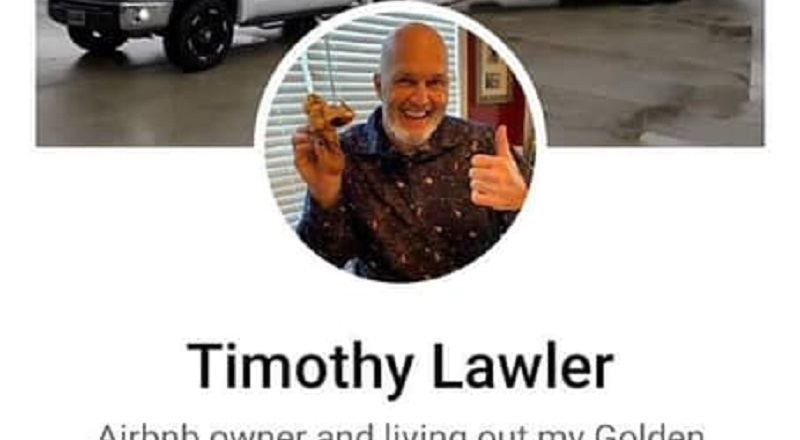 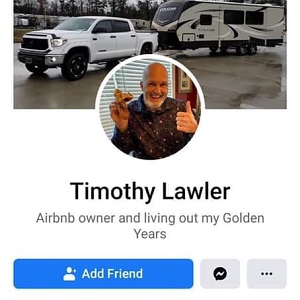 It is bad enough that the world was dealing with George Floyd’s death, but really more of what his death meant for communities of color. But, during peaceful protests, a man named James Scurlock was murdered by a man who got off. Then, Rayshard Brooks ended up killed by cops.

On the outside looking in, it looks as though everyone would have sympathy for these situations. Unfortunately, there are those who have tried justifying these murders. Even worse, there are people openly saying white people have the right to kill black people.

Timothy Lawler is a real estate investor, in Alabama, according to his information on Facebook. Exactly what he was speaking about is unknown, but it doesn’t matter. He shared a photo of a little black boy and commented “let’s hang him from a tree,” so the rest really doesn’t matter.