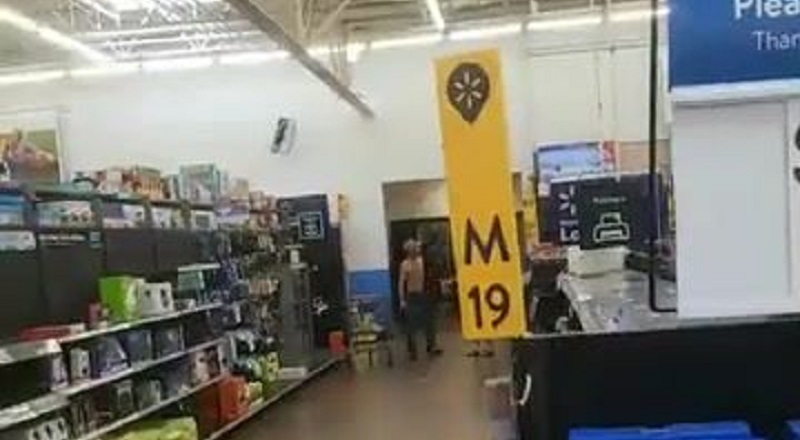 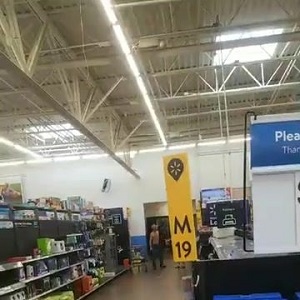 Over the past few weeks, there has been a true uprising. People of color are fighting back the hardest they have fought, since the Civil Rights Movement. Clearly, the death of George Floyd was the final straw, and the community is fighting back.

There are a subset of people who have a problem with this, for some reason. How they are choosing to show it has been problematic, especially in Fayetteville, North Carolina, this afternoon. A white man was in the store, shirtless, no less, and causing problems.

Allegedly, the man was upset over a phone, but he ended up walking through the Walmart with a bat, destroying property. While what he is saying is hard to interpret, it’s said that he was making racist comments toward black people. Eventually, though, this man was arrested, pointing out that he made it out alive, despite allegedly hitting people.