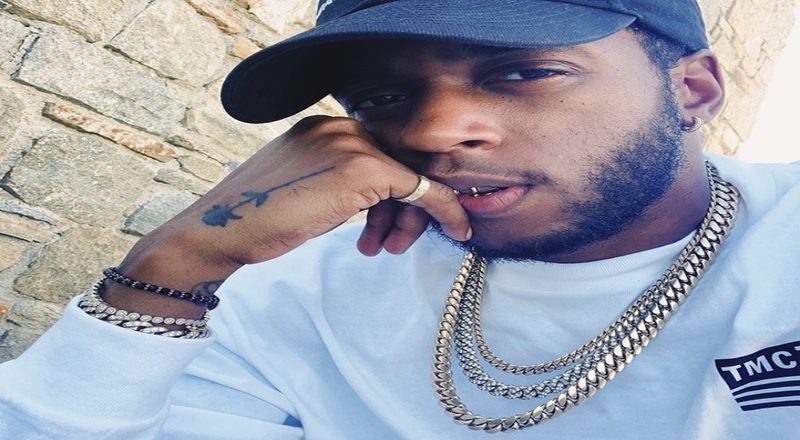 It’s been almost two years since Atlanta’s 6lack released his sophomore album, ‘East Atlanta Love Letter.’ This is considered by many to be his best project to date as it featured hits such as “East Atlanta Love Letter,” feat. Future, “Switch,” “Nonchalant,” and “Balenciaga Challenge” feat. Offset. 6lack did come through on May 29 with a new record in “ATL Freestyle” though.

A new project from 6lack appears to be on the way though as he wants to put out new music on his birthday, June 24. He will be turning 28. 6lack took to social media to post a group chat from members of the LVRN label asking what he wants to do for his birthday. 6lack replied that he’ll release a six-track EP. Everyone in the chat immediately approved as the anticipation grew from that point.

The link in 6lack’s IG bio is the “6lack box” which shows files for the EP but is only visible to himself. Fans are definitely looking forward to 6/24 though and this could very well set the stage for him to release a new album sometime this year. 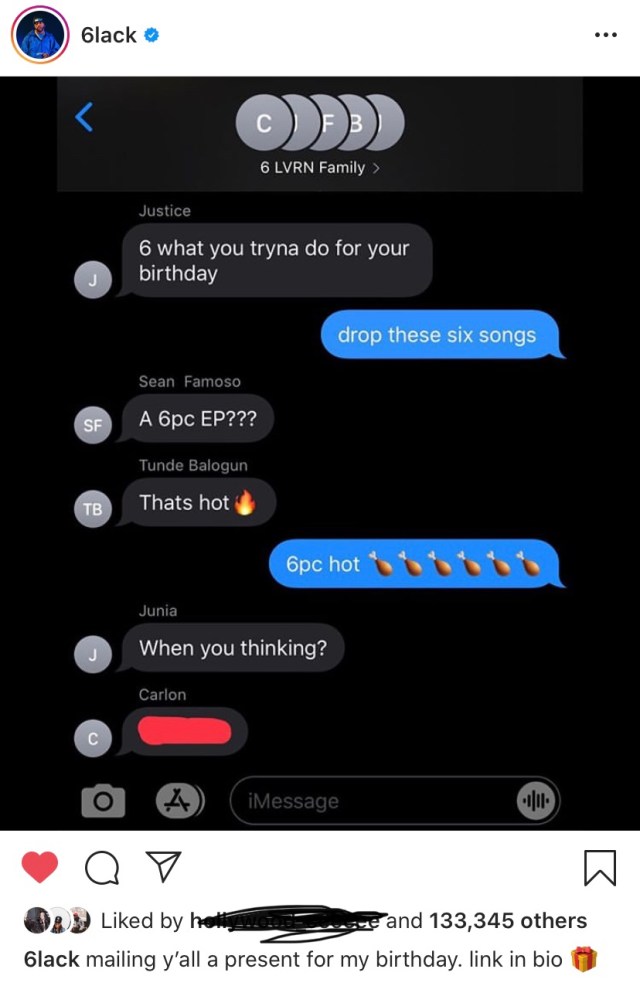