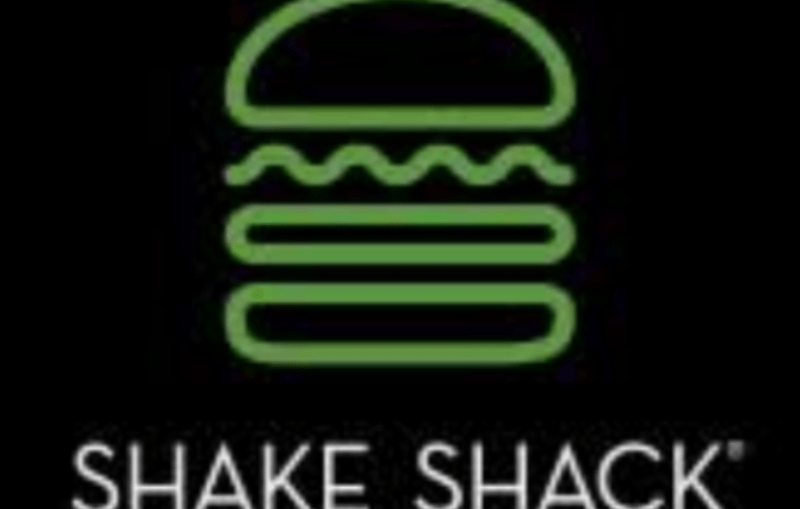 Police brutality is at an all time high and many people across the country are viewing law enforcement differently as they appear to be the enemy rather than the protector that they agree to be under oath. We are certainly living in intense times and right when you think that 2020 couldn’t surprise you anymore…

We learn that a major investigation is underway as some employees of Shake Shack in Manhattan may have attempted to poison three police officers’ beverages. The NYC Police Benevolent Association or PBA, reported that at some point during the officers’ lunch break, the MOS discovered a toxic substance, believed to be bleach – floating in their cups. The officers were reportedly treated and later released from a local hospital shortly after the incident.

Twitter is having a field day as many say that the workers should get paid administrative leave pending the investigation; in reference to the unfair treatment that the country witnesses law enforcement receive when committing crimes regularly. The PBA immediately sent out a letter to their members urging them to carefully inspect all of their meals. A tweet from the burger chain also went out later that evening stating they were:

“..horrified by the reports of officers injured.”

Shake Shack is one company that has been quite active in expressing support for Black Lives in the fight against racism as well as the LGBT community as their logo is currently bright rainbow colors. 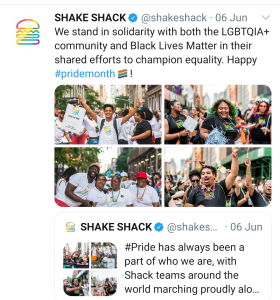 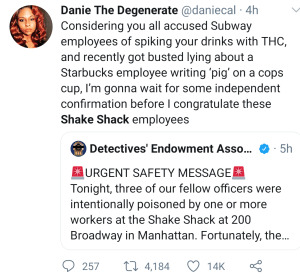 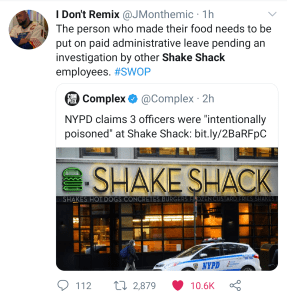 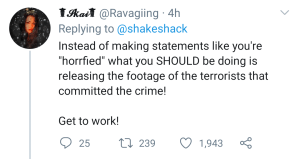