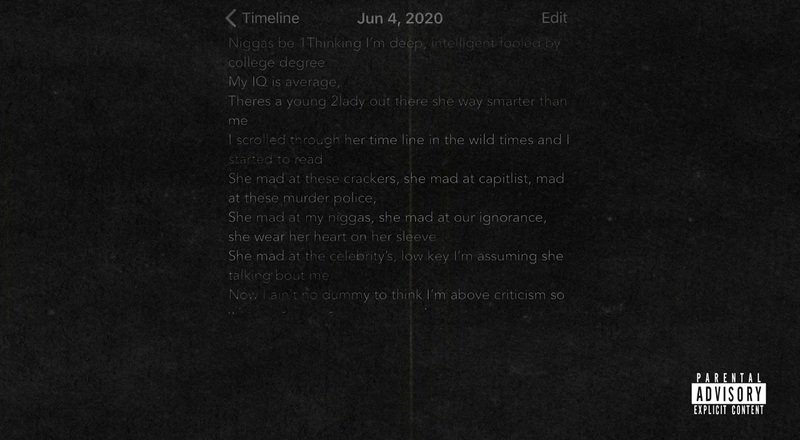 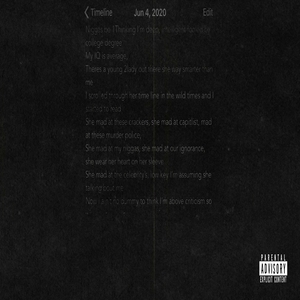 J. Cole just gave music fans a surprise as he just put out a new song with “Snow On Tha Bluff.” The last time we heard Cole was on Dreamville’s ‘Revenge of the Dreamers 3‘ deluxe edition. Hopefully, this record sets the stage for a new album coming soon. His previous one was his fifth studio album, ‘KOD,’ in 2018.

Stream “Snow On Tha Bluff” by J. Cole via Spotify below.