Skip to content
You are here
Home > Hip Hop News > Future’s Baby Mama, Eliza Reign, Rejects His Offer For $1,000 Per Month in Child Support Which Also Includes Gag Order and Health Insurance For Their Child 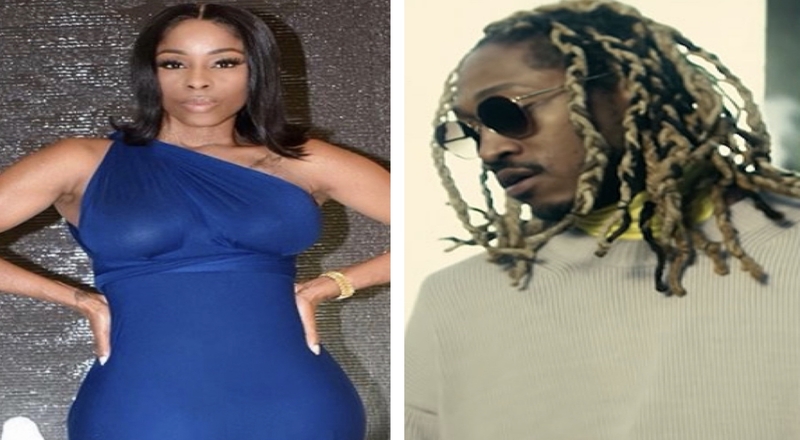 It was recently revealed after a DNA test that Future is the father of Miami Instagram model Eliza Reign (Real name Eliza Seraphin) of her 1-year-old daughter as she became his seventh baby mama. The Free Bandz rapper ended going on a rant dissing her after the test came back positive.

Reign recently wanted to get $53,000 but now, Future is seeking a much lower offer. He is proposing an amount of $1,000 per month, according to Bossip. This isn’t something that’s acceptable to Reign though as her lawyer responded by saying she denied that offer and labels it as a “lowball temporary support amount to care for their daughter.” In addition to the $1k, Future also planned to provide the child with health insurance.

The $1k and health insurance wasn’t it though as Future also wanted to include a gag order to Reign so this case would be discussed privately. Reign now wants a more “reasonable” amount in child support.

“I have discussed your proposed order with my client, and we are NOT in agreement,” said Reign’s lawyer, Brandon Rotbart, to Future’s counsel, Ramona Liberty, in an email sent this month. “Should you have a reasonable child support amount to offer, I am happy to discuss it with my client.”

The two will be back in court next month. Expect that to be the day a final child support amount will be set.