Skip to content
You are here
Home > Hip Hop News > Charis Banks shares video, on Facebook, of a white woman attacking her at gas station, outside of Pittsburgh, where woman SLAPPED a black cop; Banks also claims her husband attacked her boyfriend, throwing his drink at her boyfriend, drenching her [VIDEO] 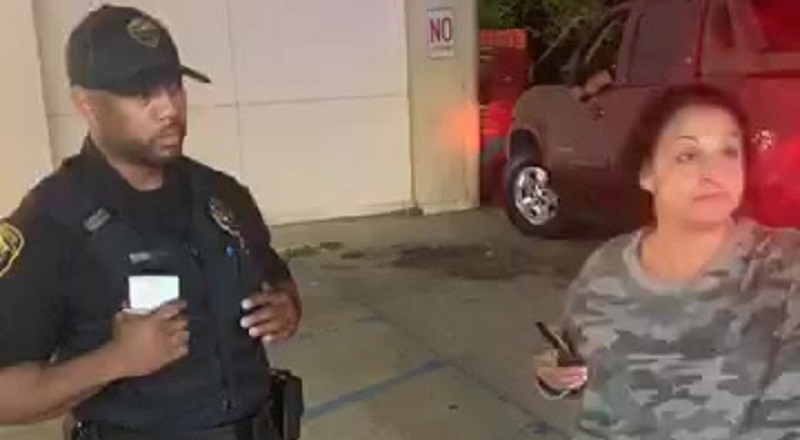 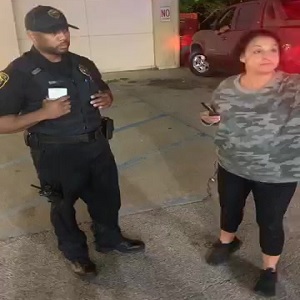 The city of Pittsburgh is what people are referring to when speaking about the “Rust Belt.” During the manufacturing era, Pittsburgh became a major city. Until recently, the city was considered a “dying” city, and now is experiencing minor growth.

But, even in major cities, racism is persisting, even with everything going on. When Charis Banks and her boyfriend began being harassed by an older white couple, she took to Facebook Live. Here, she captured the whole situation.

Charis Banks said, before she started the video, that the husband of the woman in the photo, got into it with her boyfriend, going to their car, and throwing his drink at her boyfriend, but hitting her. When the video starts, the husband drives off, leaving the wife. The wife, meanwhile, tried to lunge at Banks, while filming, and when the cop restrained her, she hit him in the face, leading to her arrest.