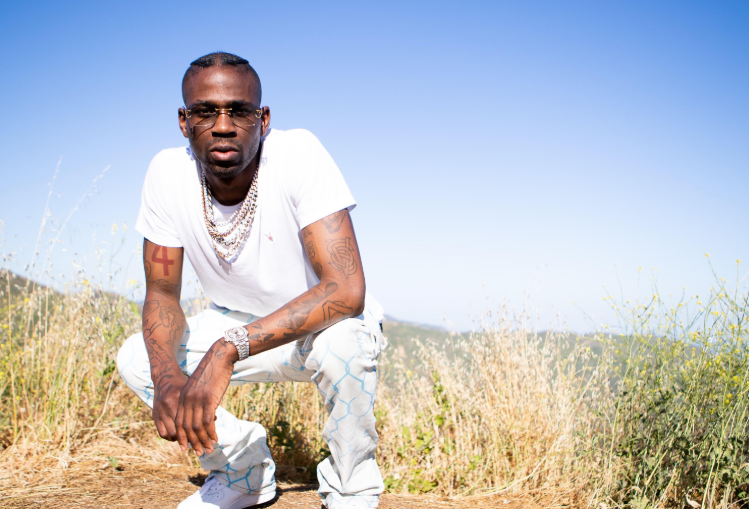 Coinciding with the record break on Hood Rich Radio on XM radio today, the promising up and coming artist, Benji Ceez has released an official music video for “Futuristic”. The melodic trap single follows Benji’s previously released tracks, “Never Imagined”,  “Proud of Me”, “For A Reason” and “AMC” .

In the new single’s video, directed by Sean Kelly, Benji Ceez delivers both vocally and visually, flexing some of his life luxuries with an affluent futuristic look.

“Futuristic was inspired by the shift within trap music and the persona of trap rappers today. The range of my melodies and the versatility of my image is what makes me special and separates me from my peers. I feel like I’m the future of this trap sh*t, so it was only right I put it in perspective for everybody to witness,” he explains.

Aside from rapping, Benji Ceez is heavily involved behind the scenes. He has co-produced a song “Benjamins” for Kodak Black, has been seen DJing for Young Dolph’s set during Classic Weekend in 2016 and writes music. Benji aslo has an upcoming project with Grammy-award winning producer Zaytoven and is creating an EP solely produced by himself. His harmonic tone and rhythmic beats take the definition of trap to a new level and he’s ready for the world to hear.