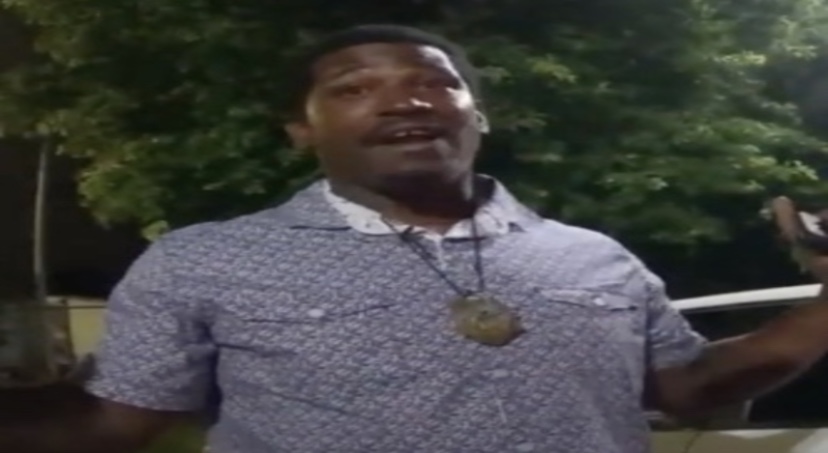 On June 12, 27-year-old black man, Rayshard Brooks, was shot and killed by Atlanta police after falling asleep at a local Wendy’s drive-thru. The two white officers claimed that he failed their sobriety test. In released footage, Brooks was seen trying to take their taser when the three men were wrestling on the ground with him and then, he finally ran away but was tragically shot at three times. Two bullets hitting him in the back. He died after undergoing surgery as his death was ruled as a homicide.

Atlanta Mayor Keisha Lance Bottoms has since asked for the termination of the officer who used the gun. The other one is on administrative leave. Protests have since ensued in the city as the Wendy’s location where Brooks was killed was burned down last night.

Charges may come down this week and for now, there is some good news. In a press conference today, Chris Stewart, the Brooks’ attorney, revealed that Tyler Perry will be paying for Rayshard’s Funeral.

“We do want to acknowledge and thank Tyler Perry, who we spoke with [and] who will be taking care of the funeral for the family. It’s support like that and it’s people who are actually in this community that love the community, that want healing and families like this to never have to go through somethinglike this, to step forward. And we want to thank him for such a generous move.”

Perry has always helped out in the Atlanta community and this adds on to the list of amazing gestures he’s made in the city. Hopefully, Brooks and the other black people who’ve been victims of police brutality and racism lately such as Breonna Taylor and Ahmaud Arbery receive justice soon.