Skip to content
You are here
Home > Hip Hop News > Man Sues Ray J and Princess Love After They Didn’t Give Him $20,000 in Reward Money After He Found Their Lost Dog 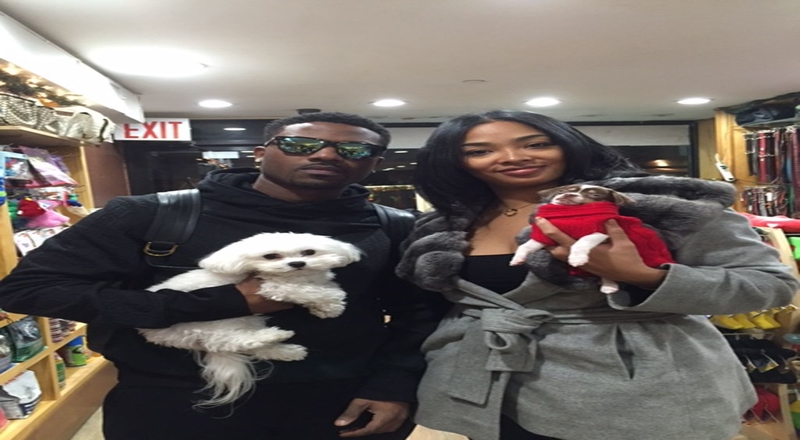 Princess Love announced that she filed divorce paperwork against Ray J last month as things weren’t looking good at all after he supposedly left her and their daughter stranded in Las Vegas in November. That was during the weekend of the Soul Train Awards. The two had since been living separately in Los Angeles.

A man named Eddie Macione is now taking legal action against Ray J and Princess as back in April of 2019, he found their lost dog in Woodland Hills, CA and the reward was $20,000, according to TMZ. He took care of the dog until he finally found information about the dog online. He ended up giving the animal back but has not seen the $20k at all.

Now, Macione is suing the two for $20k along with damages, according to court documents. These state that Ray J and Princess refuse to give him any of the money and are using their fame to scare him off