Skip to content
You are here
Home > Hip Hop News > Austin Maddox, former pitcher for the Boston Red Sox, gets into Facebook argument, says people are no longer oppressed, George Floyd’s murder only got media attention, because white cop killed black man, and that black people are “more racist” than white people [PHOTOS] 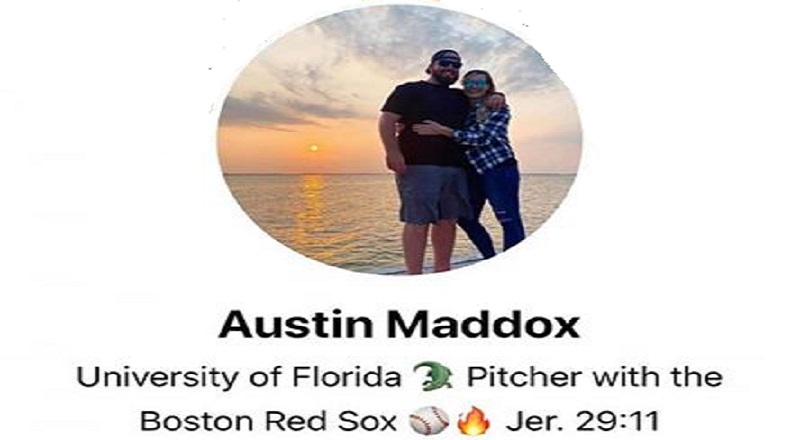 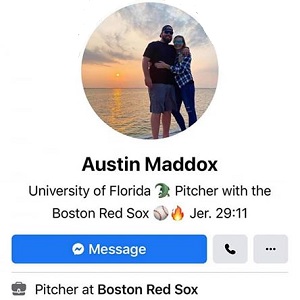 Beyond just the George Floyd murder, in Minneapolis, there is also now the Rayshard Brooks murder, in Atlanta. In between, there was James Scurlock, in Omaha, and many more overlooked. Still, there are a segment of people who will deny anything is actually going on.

Austin Maddox is a well-known figure, having played in the MLB, for the Boston Red Sox, a few years ago. A Florida native, he is well-known in his hometown. When he spoke on the race relations, he sparked a lot of conversation.

Insisting he, himself, wasn’t racist, Austin Maddox said that slavery ended in 1865, and it’s unfair to blame people who weren’t even born, over it. Maddox added that no one is oppressed, any longer, and the only injustice was the media “making a big deal” over a white cop shooting a black guy (Floyd). For good measure, he added that most black people are “more racist” than white people. 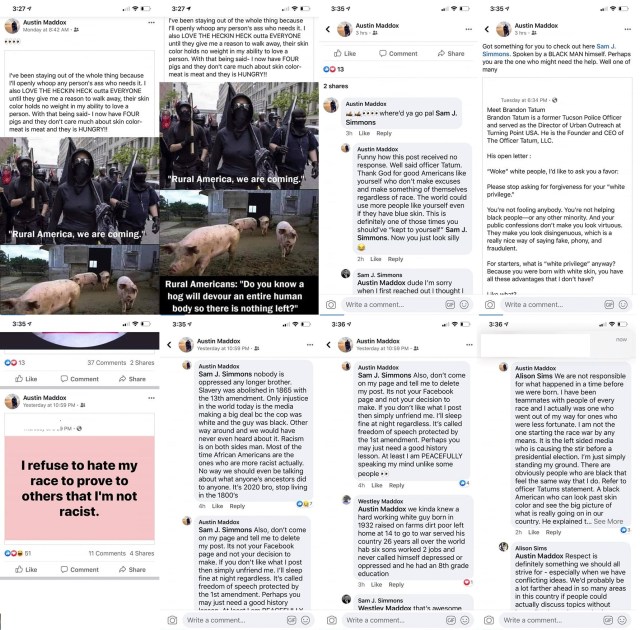