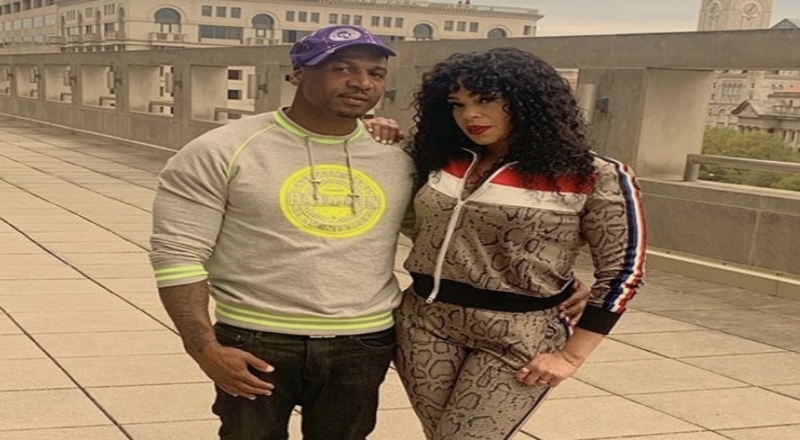 Last month, Faith Evans and Stevie J reportedly got into a physical altercation at their Los Angeles home. This resulted in Stevie calling police just so she’d leave but didn’t intend on pressing any charges. An arrest did happen though due to police seeing visible scratches on Stevie’s face

According to TMZ, Stevie is sticking to his initial plan of not wanting any charges though. This domestic violence case has now been dropped due to him declining to testify in court against her, according to the The Los Angeles County District Attorney’s Office.

Rumors started to surface last year that Evans and Stevie’s marriage was reaching breaking points but the legendary Bad Boy Records producer assured that it was all good with him and his wife. He added that as of now, they are still together.