Skip to content
You are here
Home > Hip Hop News > Dave Andelman, of Phantom Gourmet, in Boston, mocks protesters on Facebook, saying “we don’t take a knee,” calling people who support protesters “pathetic,” adding that they should defund potatoes, not the police 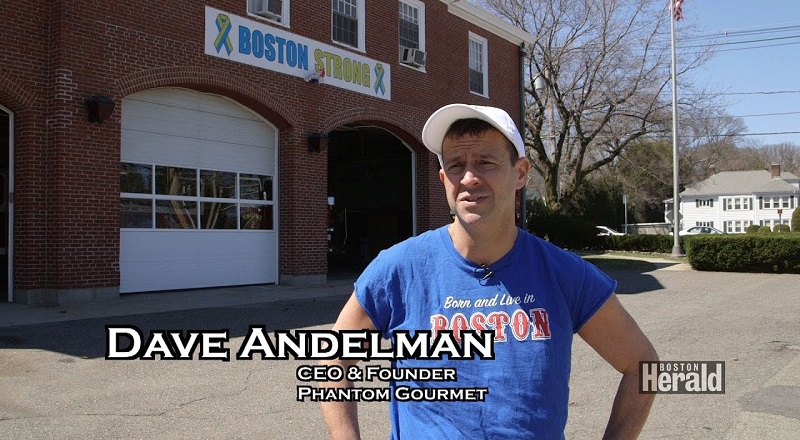 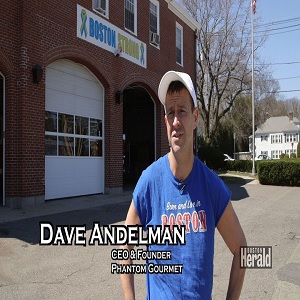 In Boston, one of America’s largest cities, the protesting has been going on strong. As many protests have gone on, many of the local business owners, in the various cities, have spoken out. Many of these people have not been too fond of the protesting.

Dave Andelman is the CEO and founder of Phantom Gourmet, a local restaurant in the city, spoke out. He is definitely not a fan of what is going on. On his personal Facebook, Andelman mocked the protesting, protesters, and their supporters.

On Facebook, Dave Andelman called the protesters “pathetic,” along with their supporters. He said he was standing with Drew Brees, and not taking a knee, later he joked about people who love ketchup on hot dogs, taking a knee. After all of the backlash, Dave Andelman apologized, via the Phantom Gourmet Facebook. 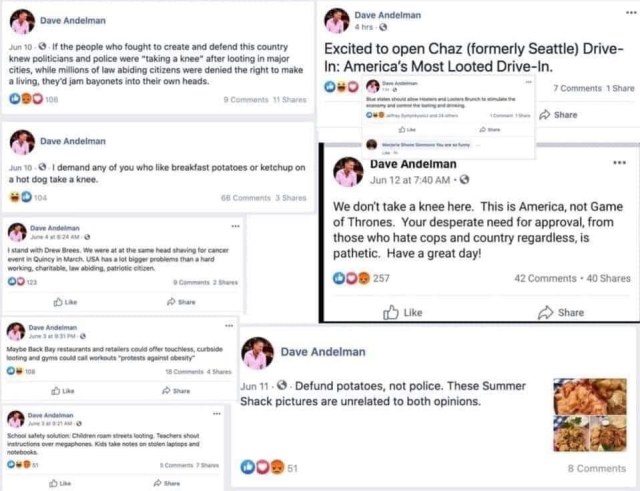 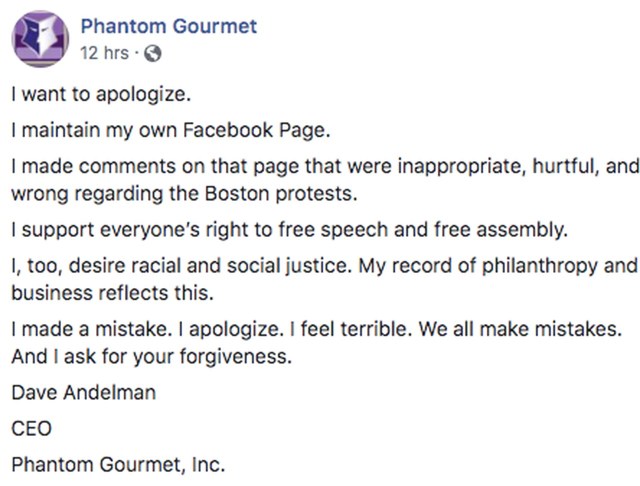