Skip to content
You are here
Home > Hip Hop News > Black man, in Delight, Arkansas, Dionne Coulter, was harassed by two white men, shooting one in the ankle, in self-defense, later gets arrested, and the two men’s aunt begins to beat the black man in the police car; White men’s cousin vows revenge against “the n*gger who shot my cuz” [VIDEO] 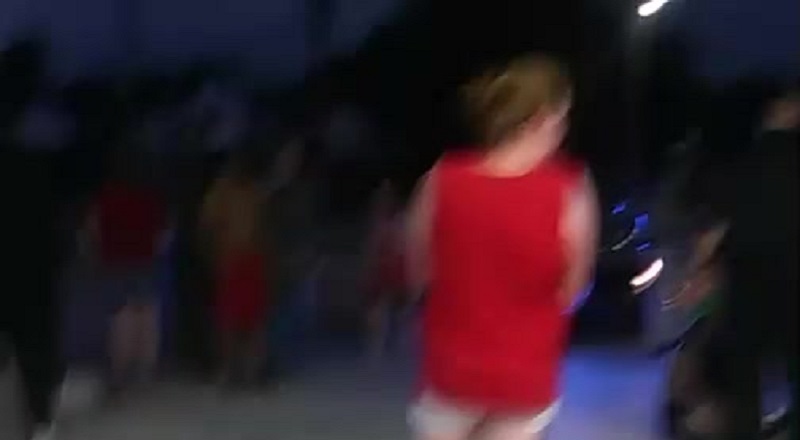 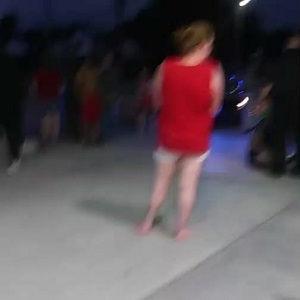 Throughout the United States, protests following the George Floyd murder, in Minneapolis, are still ongoing. But, Dionne Coulter is the name being shouted in Arkansas. As he remains behind bars, people are screaming his name.

Dionne Coulter was being harassed, earlier this week, by two white men. When he pulled over, to gas up, in Delight, Arkansas, at a local gas station, the men followed him, there. The altercation would then turn violent.

In self-defense, Dionne Coulter shot one of the men, in the ankle, simply to get away. However, the police were called, and Coulter was arrested, while the men, who happened to be brothers, ha their family called, and their aunt proceeded to beat Coulter, when he was in the polie car, handcuffed. Adding to this, the brothers’ cousin vowed revenge on Coulter, “the n*gger who shot my cuz.”