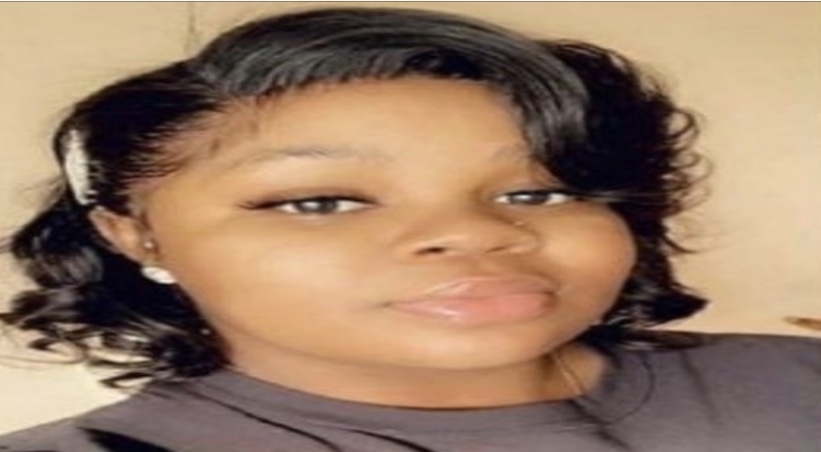 Unarmed black woman, Breonna Taylor, was shot eight times and killed in her Louisville, KY home back on March 13 as three members of the city’s police department entered her home. 20 shots in total were fired. They had assumed that her home was the one they were looking for that had been a drug house. It turned out that the suspects had already been in custody. Louisville PD entered her home as a result of a “no-knock warrant.” The latest “Breonna’s Law” that the city passed this week has banned these warrants though.

Three months later, there have been zero arrests after the police lied about there being no injuries at the scene. Beyoncé is now the latest celebrity to speak out about Taylor’s death and is demanding arrests in a letter penned to Kentucky Attorney General, Daniel Cameron.

Bey calls for the three officers involved to be charged, which is LMPD Sgt. Jonathan Mattingly and officers Myles Cosgrove and Brett Hankinson. She is also looking for transparency in the investigation and prosecution of these officers, and the LMPD’s response to Taylor’s murder and the “pervasive practices that have resulted in the repeated deaths of unarmed Black citizens.”

Salute to Beyoncé for using her platform to bring more awareness of Taylor’s murder. There’s no reason that a law has been made in her name but no arrests of the officers who killed her. Check out Beyoncé’s full letter to Attorney General Cameron below.

THIS IS WHY I LOVE HER. PERIOD! pic.twitter.com/pvnGngVTWZ