Skip to content
You are here
Home > Hip Hop News > Scotlandville Magnet High School graduation, in Baton Rouge, Louisiana, sees a massive fight break out, with a graduate being wrestled to the ground by police, to restrain him, as students and family fight at least three officers [VIDEO] 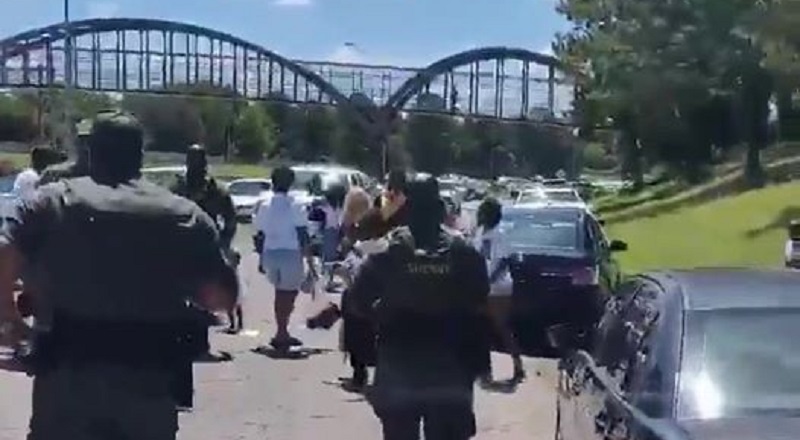 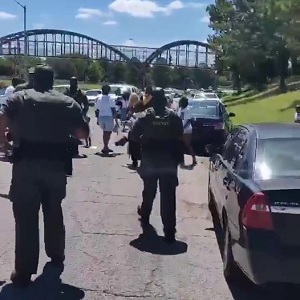 Currently, the nation is going through so much, with Coronavirus still a major threat, on top of the civil unrest. People are risking their lives, every day, protesting for the end of police brutality. However, in the city of Baton Rouge, the fight was not about civility, it was about fighting.

Scotlandville Magnet High School, of Baton Rouge, Louisiana, was able to have an actual graduation. Unfortunately, it wasn’t a peaceful day, in the slightest. Instead, a fight broke out, between a couple of graduates, and the parents got involved.

On Facebook, the video goes viral of Scotlandville Magnet High School parents and graduates fighting. There is another child involved, as police ran over, trying to break things up. The fight saw the cops have to restrain at least three people, handcuff a graduate, and then also receive several punches to the face and chest.