Skip to content
You are here
Home > Hip Hop News > #JusticeForTylek: Tylek Marshall, a Georgia high school graduate, was brutally beaten by grown white men, for attending graduation party, smashing Marshall’s hand in his truck door jam, and when reported to the law enforcement, his father was told they have “more important cases” [PHOTO] 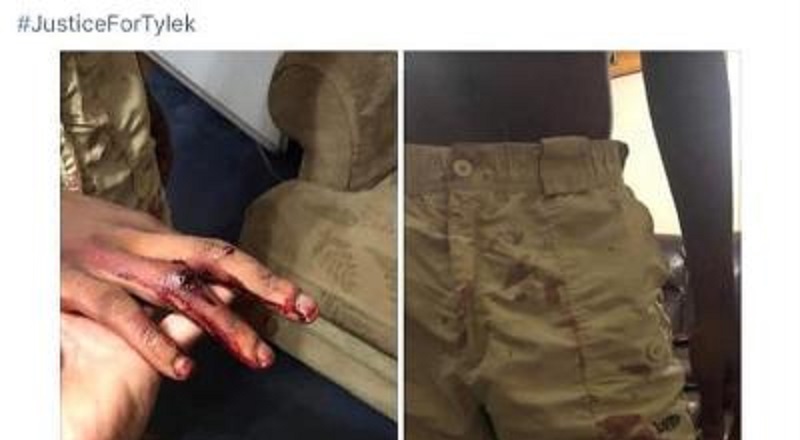 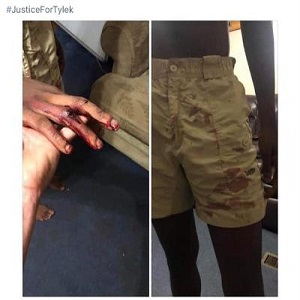 It’s bad enough that Coronavirus has pretty much ruined the year, in terms of socializing, but it has ruined the rituals of completing high school. There are the proms, the graduations, and the parties. All of that is on hold, due to COVID-19.

In the midst of this outbreak, race relations between white and black people have reached a 50-year low. High school graduate, Tylek Marshall, is one of the more-recent victims of racism. The young man graduated high school and his friends threw a party.

Tylek Marshall is a native of Miller County, Georgia, and attended a graduation party thrown by some of his white friends. When the adults arrived, they told Marshall he didn’t belong, leading to an argument, and then a fight. The fight led to them closing his hand into his own truck’s door jam, as he attempted to leave, according to his father’s Facebook status, where he detailed his son telling him he was afraid, being black, for the first time in his life.

Read the #JusticeForTylek tweets below: 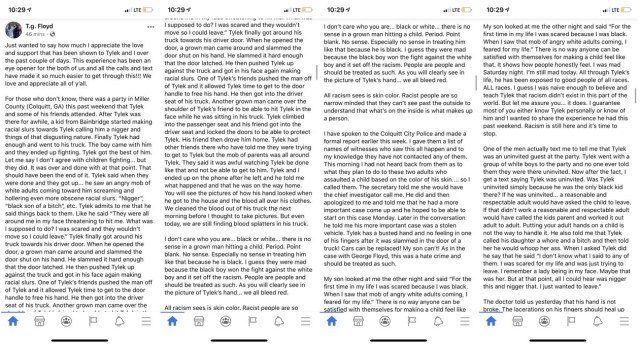