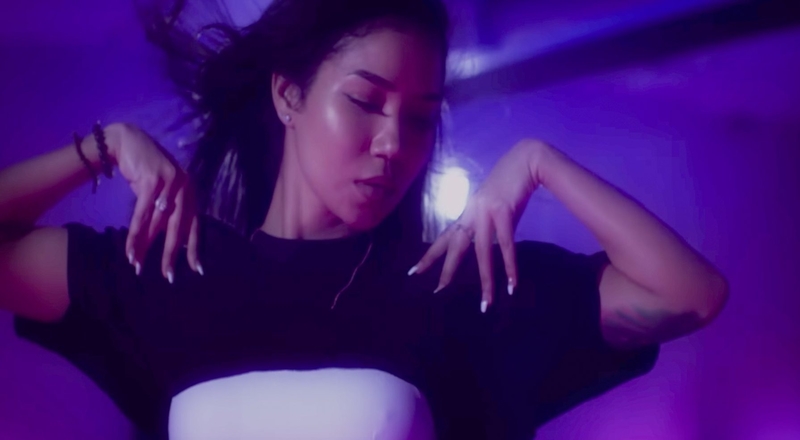 Jhené Aiko released her third studio album, ‘Chilombo,’ in March and has been one of the hottest album releases of 2020. It was led by singles such as “Triggered (Freestyle),” “Happiness Over Everything” feat. Future and Miguel, “P*$$Y FAIRY (OTW),”  and the rising “B.S” feat. H.E.R. The album as a whole debuted at No. 2 on the Billboard 200 chart and ended up being certified gold.

P*$$Y FAIRY (OTW) continues to become one of the most popular records on Chilombo as it as now been certified platinum by the RIAA, according to Chart Data. It’s peaked at No. 40 on the Billboard Hot 100 chart, No. 18 on the Rhythmic chart, and No. 23 on their US Hot R&B/Hip-Hop Songs chart.

As of now, Chilombo stands at No. 40 on the Billboard 200. Aiko was also set to go on her ‘The Magic Hour Tour‘ which would’ve started on May 1 in Boston and concluded in Saint Kitts at the St. Kitts Music Festival. Hopefully, we get concerts back by the end of 2020, though. The coronavirus pandemic has shut down all live performances so far.