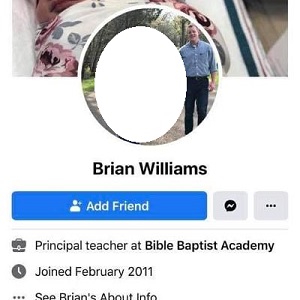 There is an uprising in America and it is due to the injustices that people of color endure. Police brutality is just one small part of many problems minorities endure, being in America. Then, those on the outside of the spectrum seem to be passing judgement.

Some ministers have said some shockingly cruel things about the protesting going on. Not all protesters are looters, many are peaceful, but some have put them all in the same category. But, according to principal teacher, Brian Williams, there is no difference.

Brian Williams serves as the principal teacher at Bible Baptist Academy, in Georgia. When speaking of the protesters, he referred to them as “yard apes.” After being called out for calling names, while being a man of the cloth, Williams said that if “these people” want respect, they don’t need to destroy property, or dance for attention. 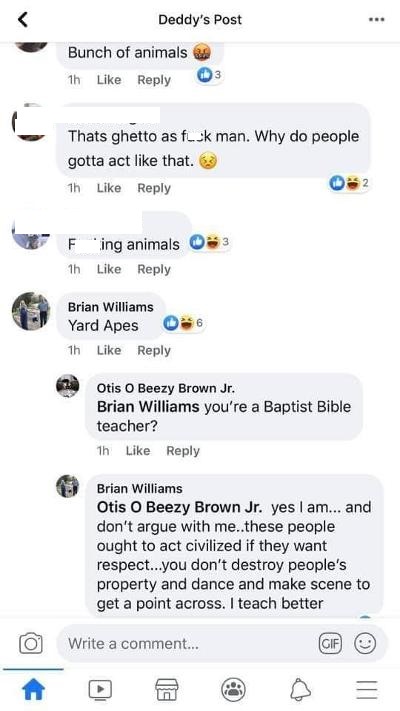