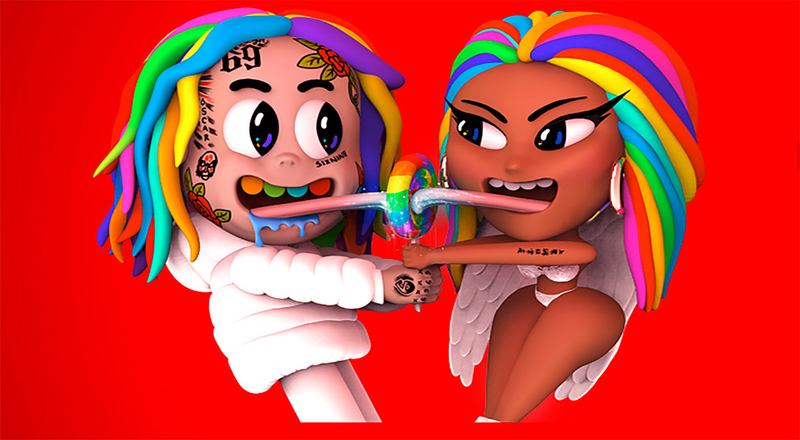 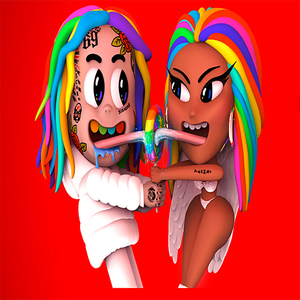 Tekashi 6ix9ine is back with his new single, “Trollz” feat. Nicki Minaj. Nicki was announced as the featured artist earlier this week and proceeds from this song and merchandise will go to the The Bail Project, which provides free bail assistance to low-income individuals who can’t afford to pay bail while awaiting their trial.

6ix9ine had much success with his “Gooba” single last month which debuted at No.3 on the Billboard Hot 100 chart and has over 320 million views for its music video on YouTube. Trollz has the potential to do this well too, especially considering the star power from Nicki Minaj.