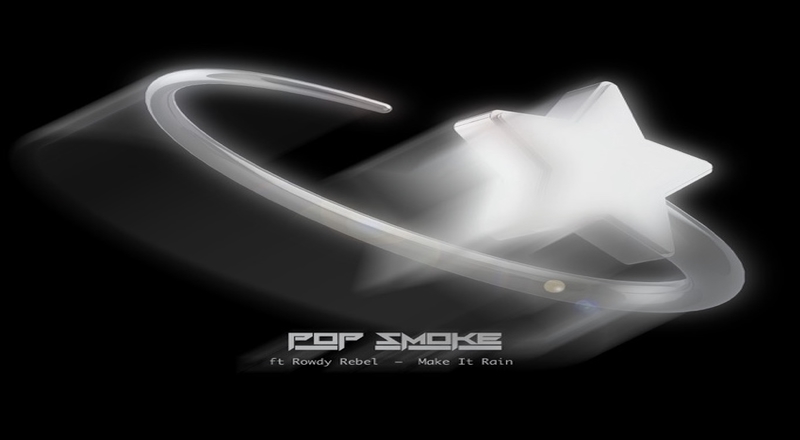 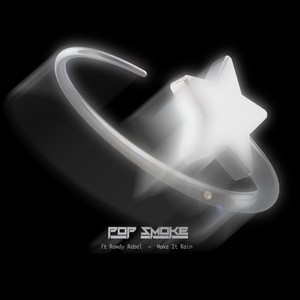 Pop Smoke’s debut studio album was supposed to be out today but his manager, Steven Victor, announced on Wednesday that it would be pushed back to July 3 out of respect for the movement in America right now in regards to fighting against racism and police brutality. The late Brooklyn rapper does have a new single out now though titled “Make It Rain,” feat. Rowdy Rebel, fellow Brooklyn native and the close friend of Bobby Shmurda.

Stream “Make It Rain” by Pop Smoke feat. via Spotify below.