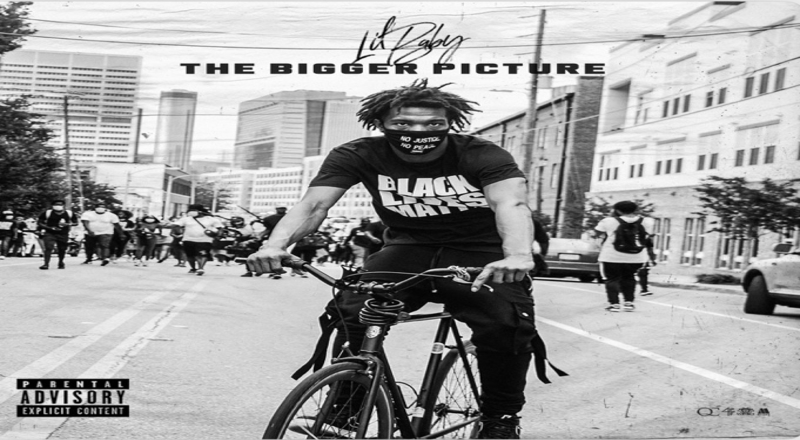 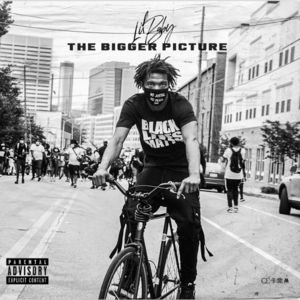 Lil Baby has had an epic 2020 as he had a No. 1 album with his sophomore album, ‘My Turn‘ in February. The deluxe edition recently dropped as well which featured another hit single in “We Paid” feat. 42 Dugg. The Quality Control Music rapper is now back with a protest anthem with “The Bigger Picture” in the midst of the protests all around America which address racism and police brutality in America. He was also seen protesting in Atlanta last weekend as well.

Stream “The Bigger Picture” by Lil Baby via Spotify below.