Skip to content
You are here
Home > Hip Hop News > Larry Ace, Emergency Medical Technician-Basic at Commonwealth Health EMS, in Pennsylvania, accuses black people living in cities of hiding like cockroaches and said it would be opening day for buck season if they moved to the country [PHOTO] 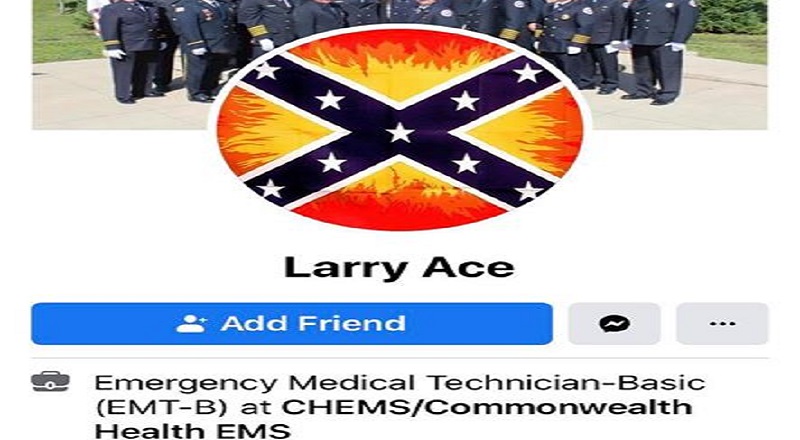 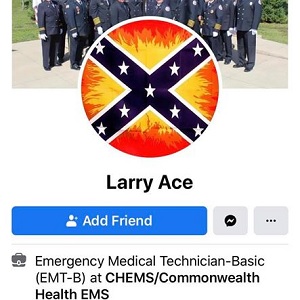 In the aftermath of the George Floyd murder, there has been a fight for equality, fought through the protests. These protests have angered some, allowing them to show their true colors. Many people, who work in very important fields of service have had a lot to say.

Larry Ace works in the health care field, working as an Emergency Medical Technician-Basic, at Commonwealth Health EMS, in Pennsylvania. This means he is one of the people on the ambulance. His first vow is to save lives, but in a Confederate group, on Facebook, he alluded to killing.

Currently, there is a push to ban the Confederate flag, which has many “rebels” up in arms. Larry Ace is among those who doesn’t like this push, and he gave his take. Though he didn’t directly say “black people,” he said “they” live in cities, “like cockroaches,” and if “they” lived in the country, it would be opening day for buck season, but not four-legged animals.