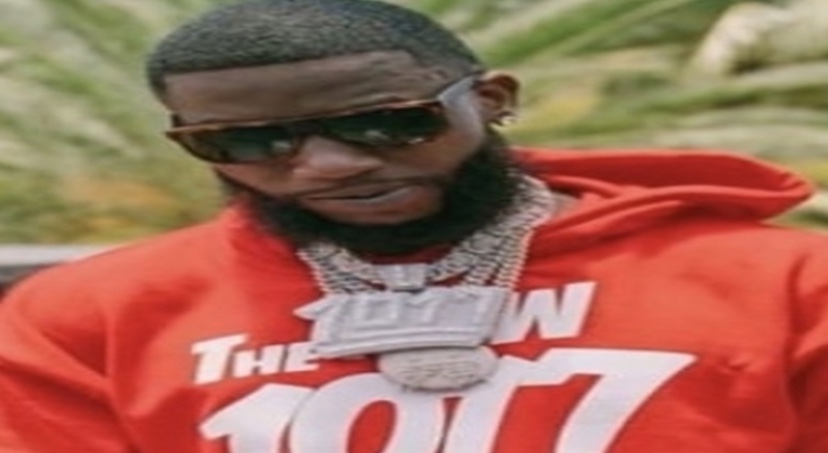 Gucci Mane released his previous album, ‘Woptober II’ in October which featured singles such as “Big Booty” feat. Megan Thee Stallion and “Richer Than Errybody” feat. NBA Youngboy and DaBaby. It did very well on the charts as well as it peaked at No. 9 on the Billboard 200 chart. He also dropped a new single feat. Lil Baby at the end of May titled “Both Sides.”

Gucci has since been signing new artists such as Olarunt and Pooh Shiesty. He looks like he’s done with his own label issues as well as he’s signed to Atlantic Records. In a now-deleted tweet, he went off on the major label and said that he’s leaving on July 3.

The East Atlanta rapper added that they’re “crackers” who are “polite racists.” He included the hashtag #SoIcySummer. We’ll see if Gucci & Atlantic end up fixing their relationship before July. Gucci wouldn’t be the only star to leave a major label this year as Tory Lanez had a fallout with Interscope Records and left after releasing his ‘The New Toronto 3’ mixtape in April.