Skip to content
You are here
Home > Hip Hop News > Terrence J gets blasted by Twitter for disrespecting Marlon Wayans, and the Wayans family, during interview, but fans think it has to be some kind of joke, especially when Terrence started barking [VIDEO] 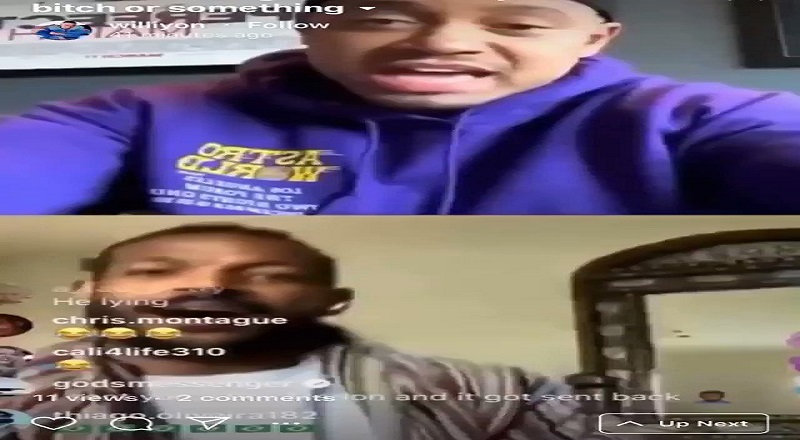 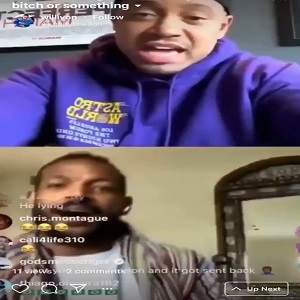 Exactly what happened, here, the people don’t know. What is known is that Terrence J is among the people who have been doing quarantine interviews. Like most, he has taken to Instagram Live to talk to the various people.

Marlon Wayans was Terrence J’s most-recent guest. From the way it looks, things got real, during that conversation. The two went from having a civil talk to getting into it, when Terrence insinuated that it was the Wayans family that carried Marlon, sparking an argument.

Terrence J has been being dragged by Twitter, ever since the video was released. He asked Marlon to get off Keenan Wayans’ lap, for just a minute, setting Marlon off, and then he proceeded to begin barking. All of this was too much for Twitter, as fans then began to wonder if this whole thing wasn’t staged.

Terrence J sound stupid and like a hater . A solid family BUILDS TOGETHER Keenen Wayans did exactly he was pose to do for the culture and his family and his family STOOD ON THEIR OWN TALENT period. Shit wasnt handed to any of them they put in work ! Terrence and his barking wack pic.twitter.com/1ldNmdr4bL 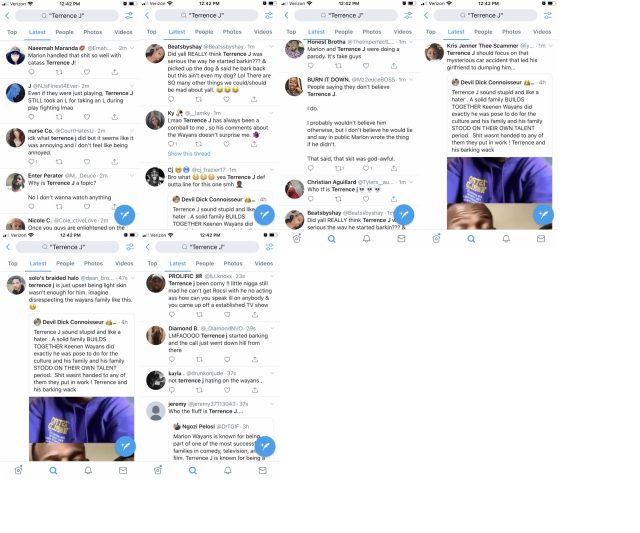