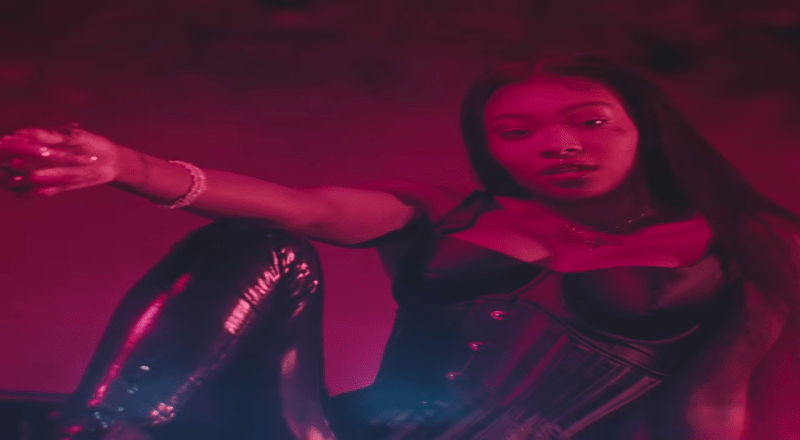 Summer Walker has already established herself as one of the best R&B artists in the game after the release of her debut studio album, ‘Over It,’ last fall. This project has since been certified platinum and was led by the hit single “Girls Need Love” remix feat. Drake, “Stretch You Out” feat. A Boogie Wit Da Hoodie, and “Come Thru” feat. Usher.

Come Thru is still a fan-favorite as it as now been certified platinum in the United States by the RIAA as well, according to Chart Data. This is after it reached the 1 million units mark in sales. This record peaked at No. 42 on the Billboard Hot 100 chart as well.

Walker is still currently dating superstar producer, London On Da Track as well, despite rumors of a breakup in March. He produced most of Over It and fans should also expect him to be all over her upcoming EP that she recently mentioned.