Skip to content
You are here
Home > Hip Hop News > Kaniya Keme gets dragged on Facebook for calling mixed children “hybrids,” saying they are not black, and the only way a black child is created is from a black man and a black woman in Facebook post that has gone viral [PHOTO] 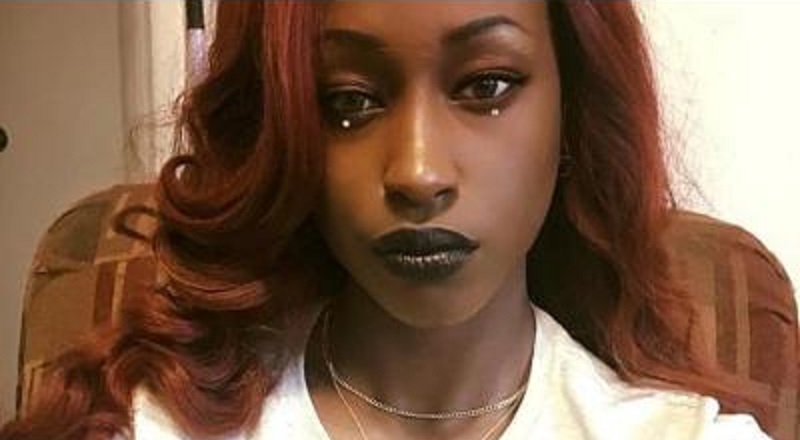 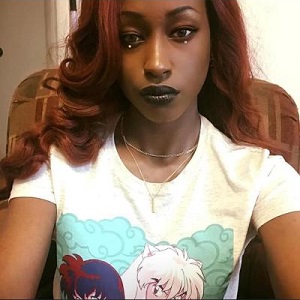 What’s happening, right now, is sad, especially that racism is the biggest topic in 2020. By this time, the world was supposed to have flying cars, and humans were to be living on multiple planets. Instead, 2020 has shades of 1820 and 1920.

Since the death of George Floyd, many people have been exposed for making cruel Facebook comments. Many of those people were in positions of power, and appropriately handled. But, the woman going viral on Facebook is a woman of color.

Kaniya Keme shared a meme of four black girls, one of them happened to be mixed. Over the mixed girl’s face, she placed an “X,” crossing her out, saying that she isn’t black, and that she’s a hybrid. Adding that only a black man and a black woman can create a black person, Facebook came out in droves to drag her. 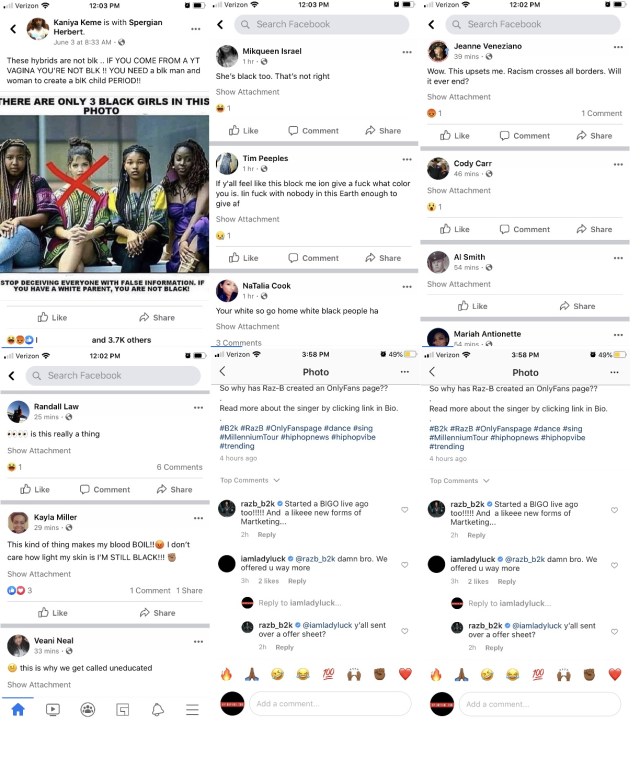