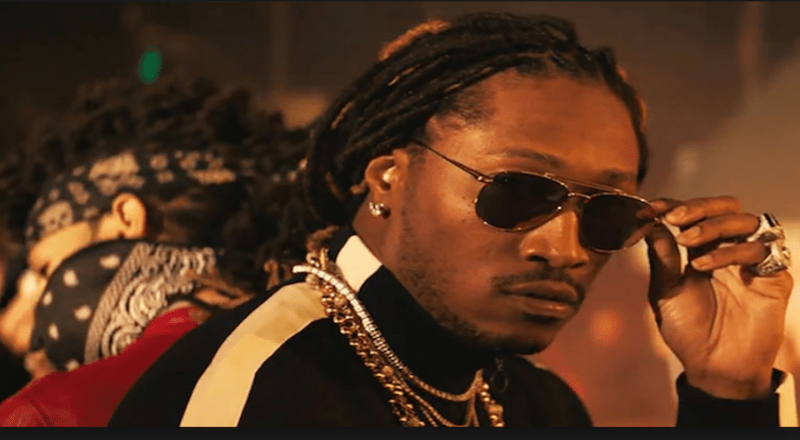 Future has had countless hits since he turned into a star in 2011 with the releases of records such as “Same Damn Time” and “Tony Montana.” He’s bigger than ever in 2020 as he released his eighth studio album, ‘High Off Life’ last month which featured the hit single “Life Is Good” feat. Drake and the singles “100 Shooters” feat. Doe Boy and Meek Mill, and “Tycoon.”

The Free Bandz rapper’s previous hits continue to pick up a lot of stream as well as two of them are 2017’s “Mask Off” single and 2015’s “Low Life” single feat. The Weeknd. Both have now officially been certified platinum in the United States by the RIAA, according to Chart Data.

Mask Off peaked at No. 5 on the Billboard Hot 100 chart and Low Life reached No. 18. Mask off appeared on Future’s self-titled album in 2017 and Low Life was on his ‘EVOL‘ album, which was released at the start of 2016. The music video for Mask Off currently stands at over 413 million YouTube views and Low Life is at over 601 million.