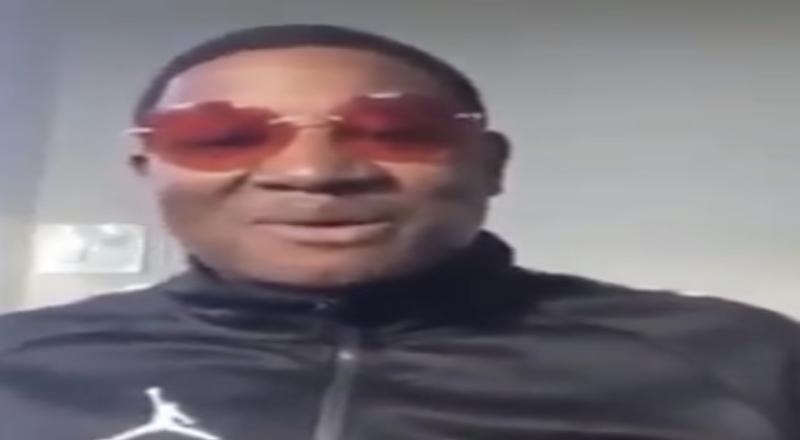 Lil Baby has another huge record on his hands with “We Paid” featuring his new artist, 42 Dugg. This appeared on the deluxe edition of his sophomore album, ‘My Turn’ which released in May. Right now, it stands at No. 55 on the Billboard Hot 100 chart.

One of the most notable lyrics were at the start of We Paid where 42 Dugg said “Can’t be f*cked with. 4 Pockets.
Section 8 just straight cooked this motherfucker up. ‘Fore I go broke like Joc.” This in reference to notable Atlanta rapper, Yung Joc.

Joc has now addressed this in what this and was visibly evident that he was uncomfortable. He said he likes We Paid but he knows the first thing he hears on this song is that lyric. Joc added that fans don’t think it was really a diss. This isn’t the first time that we heard a lyric similar to this though as Gucci Mane said it before on his 2012 “F*ck The World” song with Future. Lately, Joc is known as a big radio personality for Streetz 94.5 in Atlanta.

42 Dugg has been one of the hottest rappers out of Detroit as well but has been dealing with a gun case. He was able to get out of jail at the end of March though due to coronavirus concerns. Dugg was released on $10,000 bond with conditions that he would not use drugs or be in possession of firearms or ammo. His lawyer said him staying there would be “unconscionable.”

Yung Joc reacts to “before I go broke like Joc” lyric in Lil Baby song We Paid. pic.twitter.com/rp5tYoRA4Y