Skip to content
You are here
Home > Hip Hop News > Young black kid gets arrested, with three cops restraining him, in Sacramento, and the police refuse to let him go, despite people begging them to stop [VIDEO] 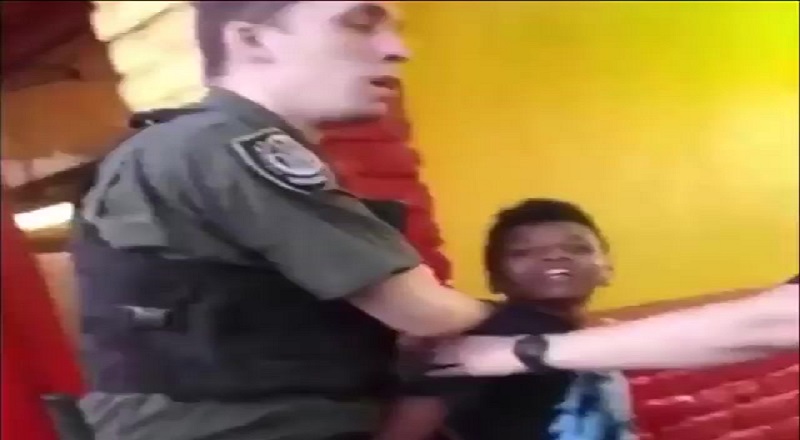 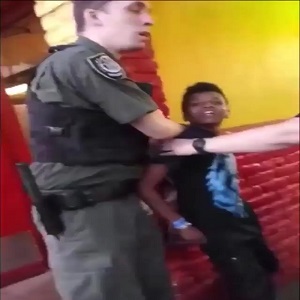 Unfortunately, the death of George Floyd hasn’t been the end of police officers brutalizing people of color. Yesterday, there was a video that went viral. The video showed three Sacramento police officers arresting a little boy.

Photoed above, on the right, clearly the child is no physical match for any of the arresting officers. Still, they felt the need to restrain the boy, clearly scaring him. As the boy, then, began to struggle, he was only grabbed harder.

The young boy remained restrained by law enforcement. Despite pleas to stop, the cops refused, continuing to harm the boy. One officer even had nerve to confront the person filming the video.