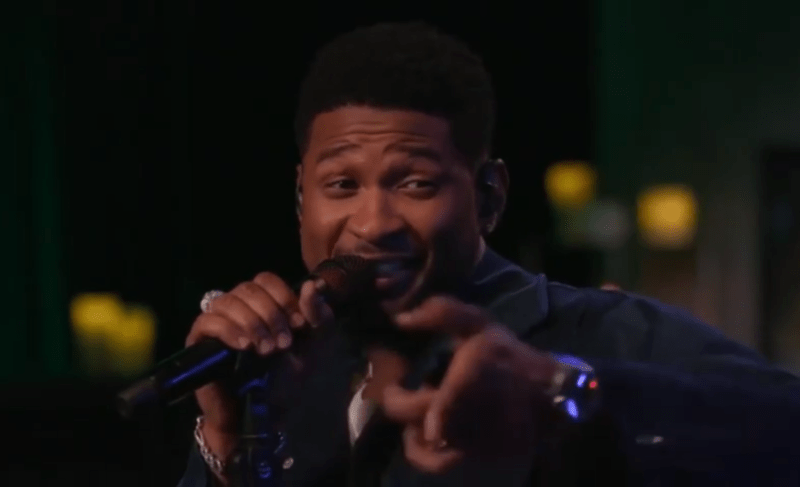 Usher Raymond is no stranger to hit records, as he has just taken over the top spot for his single “Don’t Waste My Time” featuring Ella Mai, as it reaches No.1 on Adult R&B Airplay Chart. The cool dance record evokes an old New Jack Swing hit from the group Hi-Five and accumulated around 20 million streams as the collaboration with Ella Mai reached an audience of 5.8 million on R&B radio, according to Mediabase. Usher is now the third artist in 26-year history of the Billboard Adult R&B Airplay to have chart-leaders in three different decades, joining Alicia Keys and Charlie Wilson.

With nine Billboard Hot 100 number-one singles and 18 Hot 100 top-ten singles, the superstar has had moderate chart success. Confessions II album has been said to be in the works, as it has been sixteen years since the “Burn” singer/songwriter released an album to follow Confessions; An album that was massively influential even to this day and changed the game for Usher and his career in the music industry forever.

“Don’t Waste My Time” was charmed by the creations of legendary super producers and living legends Jermaine Dupri and Bryan-Michael Cox both whom have carried their own merits of accomplishments over the years. British singer Ella Mai responds to Billboard reporters about collaborating with Usher on the song:

“Listen I’m still trying to take it in and I’m still reading in my notes where it says ‘Usher featuring Ella Mai,’ and I”m like Wait what?? This doesn’t even make sense! This is amazing! I was on tour when they reached out – with Ariana Grande – they wanted to get me in the studio, but I really wanted to get in the studio with him..”

She recalls entering the studio to cut the single with the Confessions chart-topping superstar:

The music video to “Don’t Waste My Time” is currently at 10 million views on YouTube and was shot with a classy and colorful vibe in a house party setting that featured several celebrity cameos such as Snoop Dogg, Jamie Kennedy, Evan Ross, Eric Bellinger and King Combs to name a few.

What do you think is the secret to the years of success that Usher has had?