Skip to content
You are here
Home > Hip Hop News > Tory Lanez Says His Son Gets 5-10% Royalties From His Projects Now Since He Went Independent After Leaving Interscope Records; Plans To Flood Fans With More Songs and Videos To Get His Son Residual Income 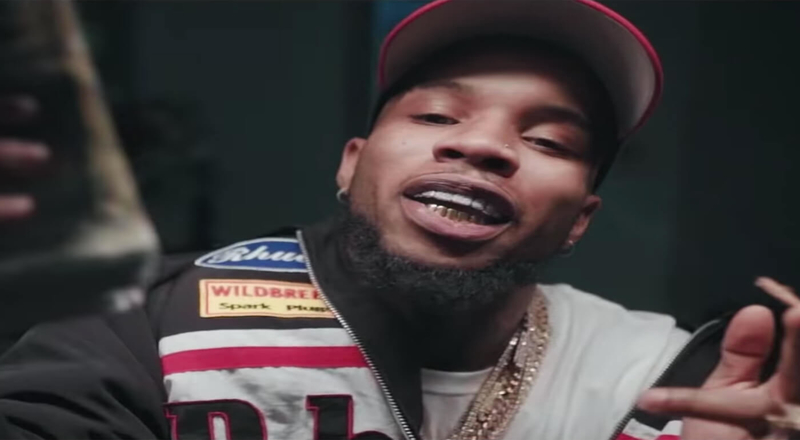 Tory Lanez has had a very solid 2020 for himself. He released the third installment of his ‘The New Toronto’ mixtape series on April 10 which was led by the singles “Who Needs Love,” “Broke In a Minute” and “Do The Most.” Other hot records on this project included “10 F*cks” feat. Mansa, “Stupid Again,” and “Penthouse Red.” The mixtape also debuted at No. 2 on the Billboard 200 chart.

Tory released his new “Temperature Rising” single in mid-May as well and is now planning to go on a run of even more songs and music videos. He just took to Instagram to explain how his son now gets royalties of between 5-10% since he became an independent artist. ‘The New Toronto 3’ was his last project for Interscope Records after they started to have a huge fallout.

Tory said that dropping even more music is being inspired by his son receiving these royalties. He explained that his purpose is bigger than him and he has to create the residual income needed in order for his child and his children’s children to never need to work a job.

This was definitely a boss move and a message that needs to be spread by other rappers as well. Social media has been showing Tory love for this and this also comes after entertaining fans with his “Quarantine Radio” sessions on Instagram Live during stay-at-home orders due to the coronavirus pandemic. Check out Tory Lanez’s IG post below.