Skip to content
You are here
Home > Hip Hop News > RIP Jas Fly: Prominent journalist and TV writer, Jas Waters, aka Jas Fly, has died, and Twitter is paying their respects to the fallen media legend 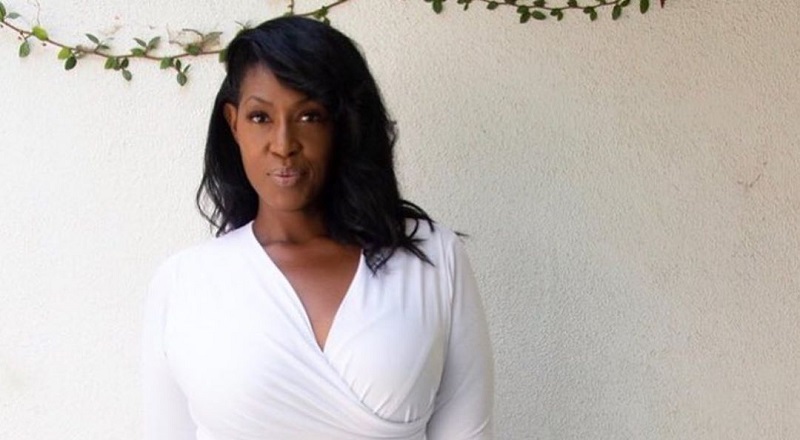 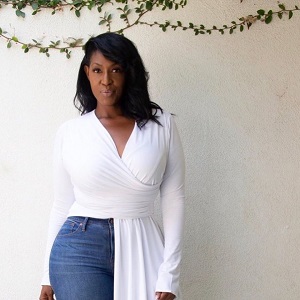 Beautiful, smart, classy, and talented are only a few words that could be used to describe Jas Waters, aka Jas Fly. A journalist, she rose to prominence, just as digital journalism was finding its footing. She soon became one of the top names in the industry.

Jas Fly, for a brief period, tried her hand at reality TV. During the early spring of 2013, Jas Fly was on “The Gossip Game,” a VH1 series about hip hop journalists. The years since doing the show saw Jas Fly go into television, as a writer, using her given name, more often.

Today, sadly, RIP posts began circulating, and Jas Waters’ face and name were attached. This young lady was writing for NBC’s number one series, “This Is Us,” and she was taken far too soon. On Twitter, fans are sad, and paying their respects to this brilliant, remarkable, young woman.

Read the tweets about Jas Fly below: