Skip to content
You are here
Home > Hip Hop News > Keturah Jackson shares video of white woman, in San Diego, screaming “f*cking n*gger” at her brother, mocking him, after he asked her to leave him alone, saying she owes black people no respect, and Jackson shares her pic, wanting to know who she is [VIDEO] 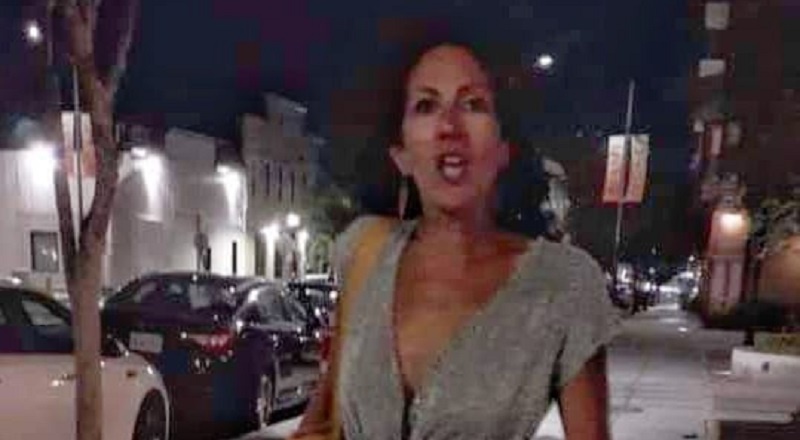 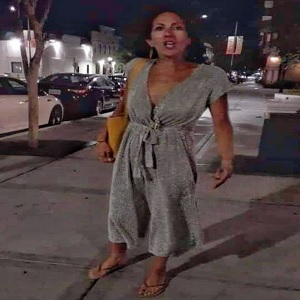 The woman in the above photo is not Keturah Jackson. Instead, she is the woman who harassed Jackson’s brother. This showdown took place in San Diego, in California, the state considered one of the most-liberal in America.

Apparently, the woman was leaving dinner, and asked Jackson’s brother, presumably a valet, to call her a cab. Somewhere between him calling the cab, and the cab arriving the woman went off on him. What ensued is one of the internet’s wildest videos.

Keturah Jackson is currently looking for the identity of this woman, as she harassed her brother. Repeatedly, the woman called him a “f*cking n*gger,” and also said she owes black people no respect. As he backed away, she walked towards him, and when he said “leave me alone,” she mocked his voice.