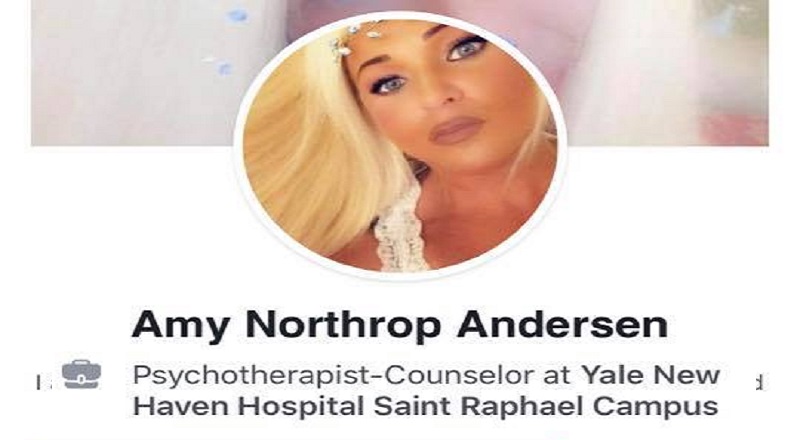 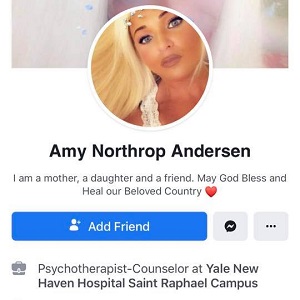 It’s bad enough that there are people in the world who feel as though other people are less than human. But, at the very least, people who feel that way should simply keep those thoughts to themselves. That is sad, too, given some of these people work in human services.

Amy Northrop Andersen has been very vocal, on her Facebook, over the past few weeks. Clearly, the protesting, and the Black Lives Matter uprising has rubbed her the wrong way. Like others who oppose of the movement, she points out black-on-black crime.

In her series of posts, Amy Northrop Andersen, who happens to be a therapist at Yale New Haven Hospital, in Connecticut, cut much deeper. She is firmly against illegal immigration, saying God wouldn’t be pleased, while calling Black Lives Matter a terrorist group, and joking about White Lives Matter being a white supremacy group. On top of that, she went on rant about a Mexican family spending over $300 in food stamps, while driving a $60,000 Lincoln truck. 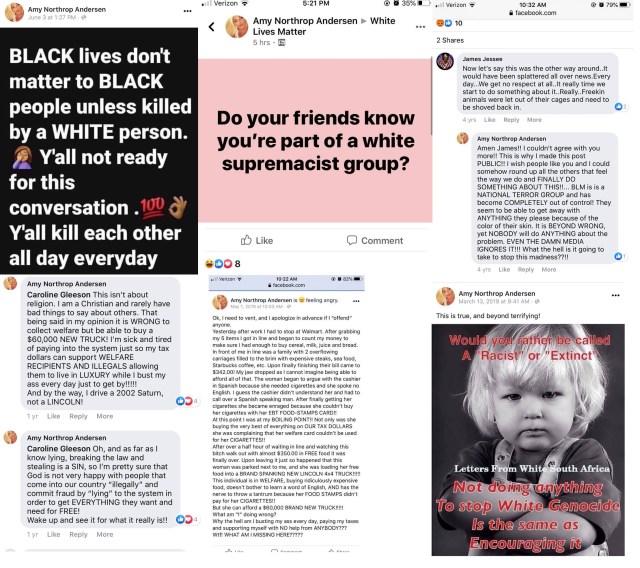