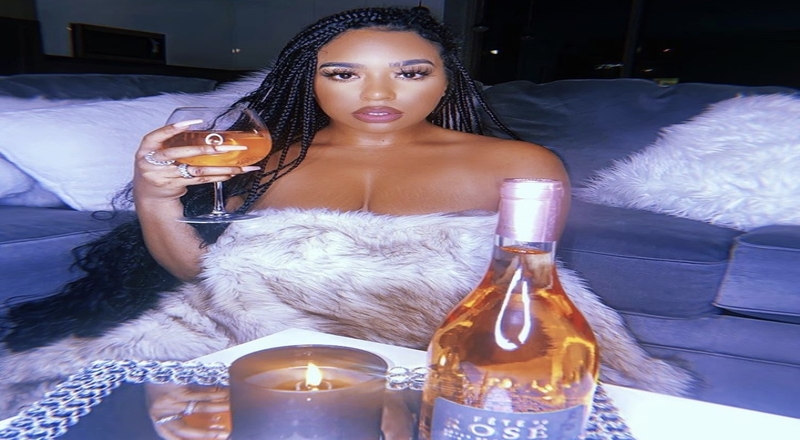 B. Simone hasn’t been receiving much support on social media lately as she recently promoted people needing to take initiative in fighting against racism and police brutality which is great but she mentioned needing to pray for the enemy. She was almost canceled then but now, she is saying even more crazy things that has social media on fire.

Simone appeared in an interview with fellow Wild ‘n Out star, Nick Cannon. The most notable moment here was when she said she won’t date men with regular 9-5 jobs. Cannon mentioned how these are hard working men but Simone still believed that they won’t understand her lifestyle and entrepreneurs should only date entrepreneurs. She added that they also wouldn’t get why she’s always up at 3am working.

People have since started to believe that she is too arrogant and wouldn’t have been big if it wasn’t for Wild ‘n Out. She officially became a millionaire in April and people were celebrating with her heavily online but she may not be a favorite on social media much longer. She continues to make headlines for the wrong reasons. Check out the interview along with social media reactions below. 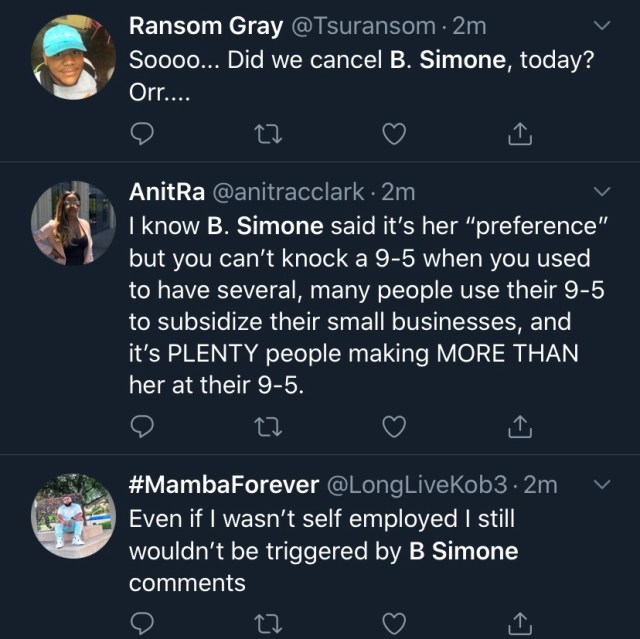 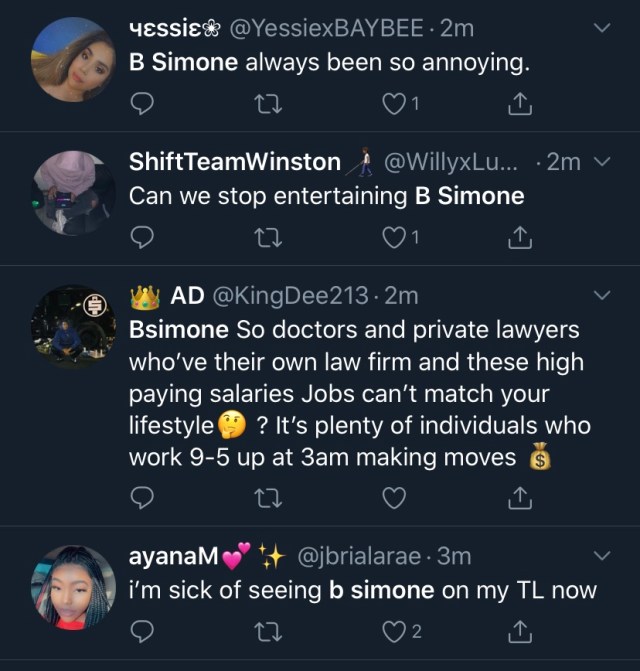