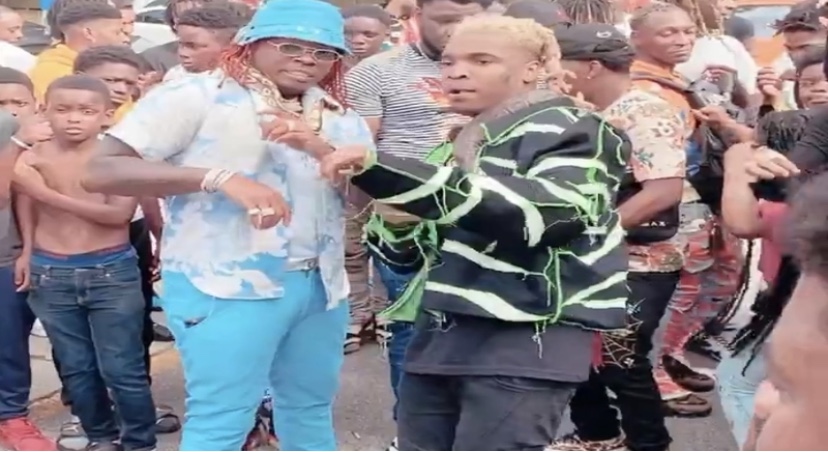 Last night, gun shots went off in Atlanta during Gunna’s video shoot for the “Fox 5” record fellow YSL rapper, Lil Keed. Nine shots were fired but thankfully, nobody was hit in the process.

Gunna is now taking to his Instagram story to address this incident by saying “Don’t believe the cap.” In the initial video that was put out on social media, he and Keed were filming and that’s when the gun shots were fired and people nearby started to immediately flee.

It’s unclear what’s so cap about this situation though when everyone clearly heard shots ringing off. Keed has yet to address this situation either but it’s great that both rappers made it out safe along with others. This also comes after Gunna received his first No. 1 album with his ‘Wunna’ project.

Check out footage of the shooting along with Gunna’s post below.

Gunshots ring out while Gunna and Lil Keed were shooting a video today. Hope everyone is safe pic.twitter.com/hR7zaJUNws 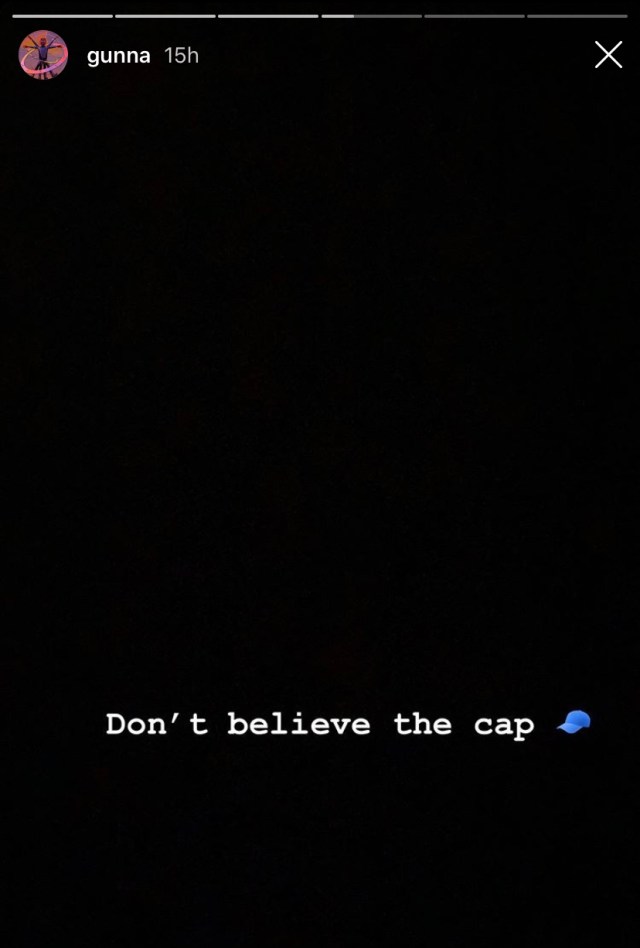