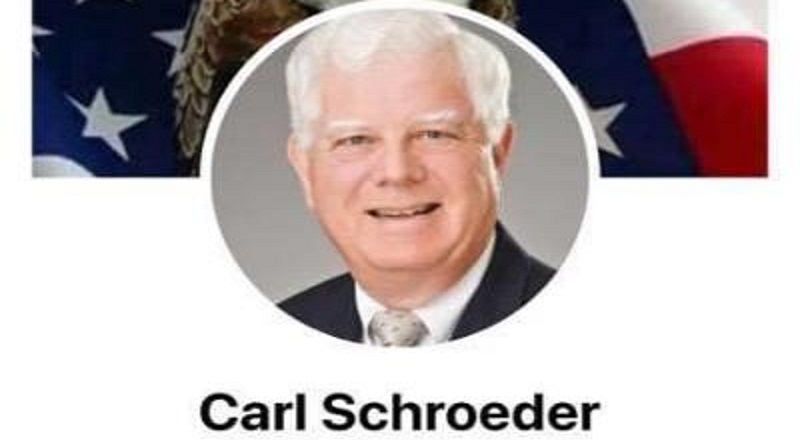 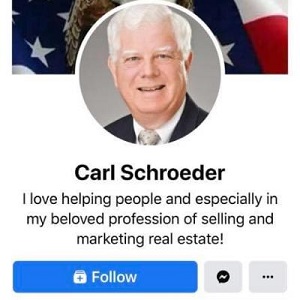 For many, the death of George Floyd was the final straw, and enough had to be enough. So many people of color have been harassed and killed by the police for no reason. Because of this, protesting began, and it’s led to major changes in Minneapolis, and Minnesota.

However, there are many closed-minded people who have tried to bring up George Floyd’s past to condone his murder. Then, there are others who simply don’t care. A shocking number of these people are local business owners.

Carl Schroeder is a local realtor, in South Carolina, and he is also a minister. Last week, Summerville was announced to be holding a protest, and a person on Facebook asked why people would want to destroy. Schroeder commented two words, which spoke volumes, “shoot them.”