Skip to content
You are here
Home > Hip Hop News > Stephanie Rapkin, attorney at Law Offices of Stephanie G. Rapkin, is the woman who spit in the face of the young black man, peaceful protester [PHOTO] 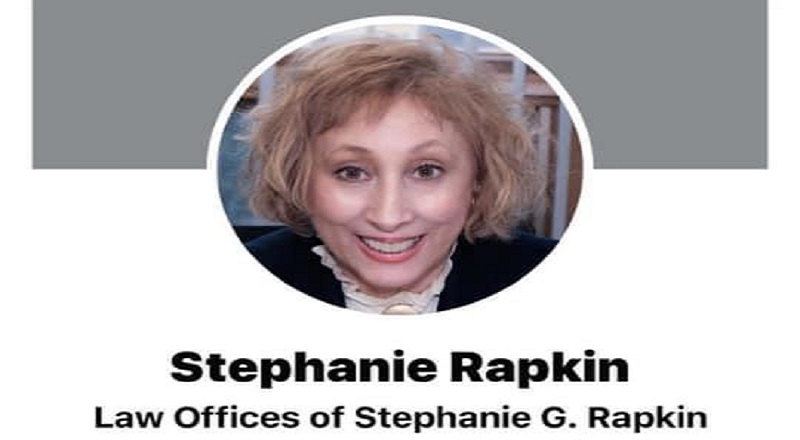 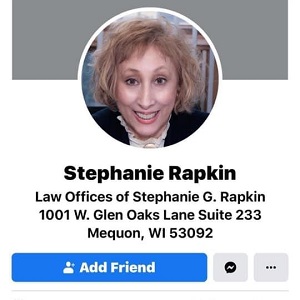 One of the biggest stories, over the weekend, was the white woman spitting in the face of the young, black, man. The young man was a part of a peaceful protest. Meanwhile, the woman was totally against all of the protesting.

There is a large demographic of people, thankfully not the majority, that is insensitive to what is going on. While George Floyd’s death is the catalyst for the current protesting, it isn’t the cause. Systemic racism is, but some argue it doesn’t exist, all while continuing to practice it.

A prime example was the woman spitting in the face of the young man, during the protest, which was very cruel, and the racism people of color have faced for centuries. While the woman was identified as a lawyer, few realized who she truly was. But, people on Facebook have identified her as Stephanie Rapkin, of Law Offices of Stephanie G. Rapkin.