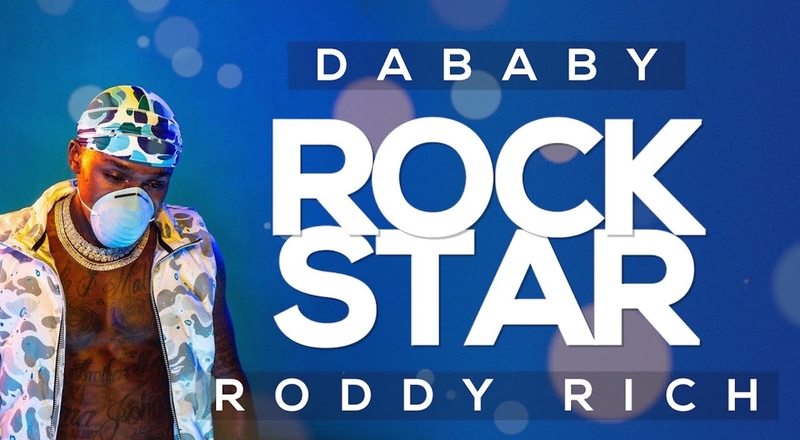 DaBaby has been building a lot of momentum with his new “Rockstar” single feat. Roddy Ricch which appeared on his third studio album, ‘Blame It On Baby‘ in April. It’s been on the top 10 of the Billboard Hot 100 chart for a month and now, it’s finally claiming the top spot.

Rockstar just hit No.1 for Billboard’s latest update. This also gives the Charlotte superstar his first No. 1 song already as he blew up in 2019 as an artist with his breakout single, “Suge.” On this chart, No. 2 went to Megan Thee Stallion’s “Savage” remix feat. Beyonce and No. 3 is held by The Weeknd’s “Blinding Lights,” which held the No. 1 spot this year as well.

Blame It On Baby went on to debut at No. 1 on the Billboard 200 chart which gave Baby his second straight No. 1 album. He release two in 2019 with his debut album, ‘Baby On Baby‘ and’ Kirk‘ in the fall as both have since been certified platinum by the RIAA. Baby also told Ebro on Beats 1 that he plans to release another album in 2020 which proves that he’s arguably the most consistent rapper in the game.