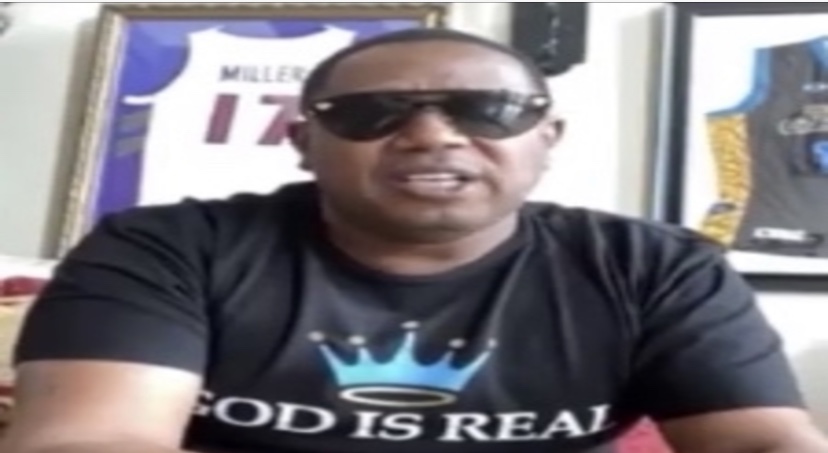 Earlier this week, Drew Brees made controversial comments explaining again how players who are peacefully kneeling during the national anthem to protest racism & police brutality are “disrespecting the flag.” He’s made numerous apologies since then to everyone and keeps trying to claim that he’s an ally in the fight against racism and not an enemy.

Numerous Louisiana natives have been disappointed in Brees such as Boosie, who’s even been contemplating to become an Atlanta Falcons fan, as they’re a rival of Brees’ New Orleans Saints. Now, Master P is speaking on his disapproval of Brees’ comments but is still forgiving him. P spoke with TMZ Sports and he told them when he initially heard Brees’ comments, he was confused as to why he made them. He’s according Brees’ apology but doesn’t think he will be viewed the same way in NO though ever since he got there in 2006. He is calling for Brees to take action though and be active in these ongoing protests that are calling out racism & police brutality.

“Be there for the people in the community, in the culture. Don’t just talk it, do it. Stand up. Show up. You should be leading these protests because a lot of injustice going on.”
Brees sadly has this same stance in 2016 though and was even pictured with Donald Trump at the national championship game between LSU vs Clemson in New Orleans in January. For 10 years, he also did PSAs for an anti-gay hate group. Brees has since told Trump though this past week that this shouldn’t be about the flag anymore. Brees won’t be looked at the same anymore for user though. People can tell that he’s sadly MAGA.
Check out P speaking on Brees with TMZ Sports below.