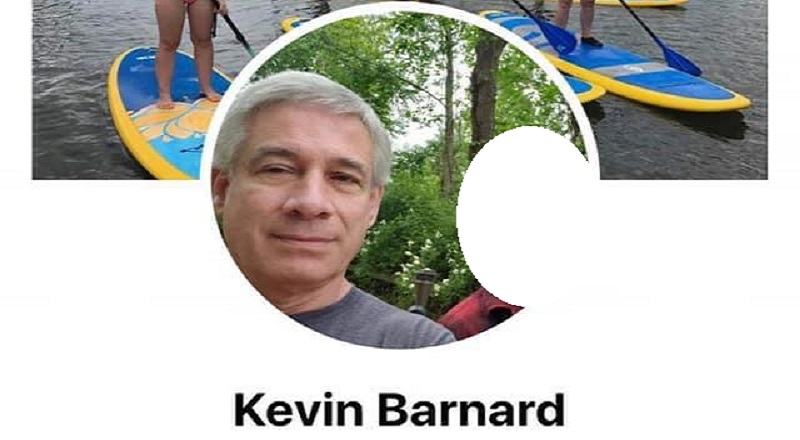 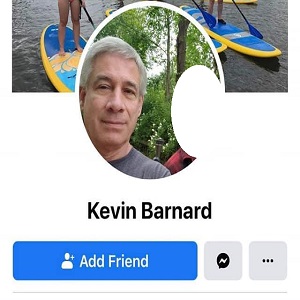 The most-shocking, and saddest, part of all of this unrest is the insensitivity of the people not directly infected. George Floyd dying is something some concede is “wrong,” while others are beyond upset at the buildings being damaged. Even worse is “leaders” being cruel.

Kevin Barnard, of Baltimore, Maryland, is definitely a man of influence, and likely well-liked. He is an instructor of English and Language, at the Community College of Baltimore County. Also, he is a Reading Specialist for Baltimore City Public Schools.

Despite this position, Kevin Barnard had insensitive jokes about Asians and Hispanics learning English. But, that paled in comparison to him calling the protesters “apes” and “animals,” along with asking about firehoses, when protesters delayed the Harvard-Yale football game, and insulting Muslims and Democrats, saying they are the only ones offended by the president.